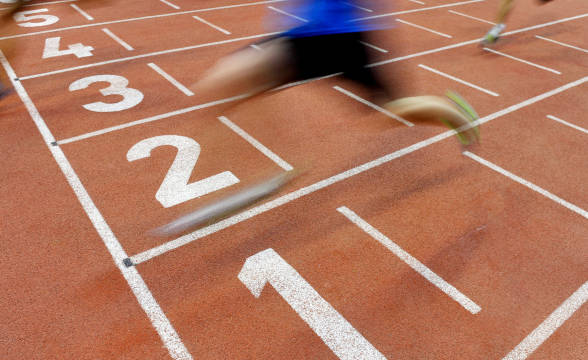 Massachusetts is preparing to go ahead with sports wagering and there is surely no shortage of applicants. In fact, the Massachusetts Gaming Commission announced on Wednesday that there are 29 applicants who wish to be part of the Bay State’s upcoming regulated betting market, making it one of the biggest number of operators to have ever applied for a license in the United States. These are only the applicants who have submitted the necessary operator scoping surveys. The total number is actually larger with more than 40 entities bidding for an entry.

More Surveys to Arrive Before the November Deadline

There are numerous operators that have made a stake in the state, including Encore Boston Harbor, BetMGM, Mohegan Digital, DraftKings, MGM Springfield, Plainridge Park Casino, FanDuel, Caesars Sportsbook and others. There is still time, though, as operators can still place their surveys with the MGC by Monday, November 21, which means the 29 applicants can increase in the near future. Most of the remaining hopefuls are expected to do so within the deadline.

Massachusetts passed a successful sports betting bill in August and is now hoping to go live with sports gambling operations before the next Super Bowl early in 2023. Gov. Charlie Baker signed the bill into law on August 10. While the process so far has been long-winded and often challenging, operators have not relented in their pursuit of entering the Bay State. Massachusetts is trying to launch sports gambling on very short notice, given that it has half a year to do so, but there is already much groundwork laid by other states from which Massachusetts can draw inspiration.

However, not all applicants will make it at the end as the MGC has expressed caution that it would not be possible for the regulator to take the necessary in-depth look into every applicant given the urgency of the matter. The sooner the surveys are submitted, though, the better. 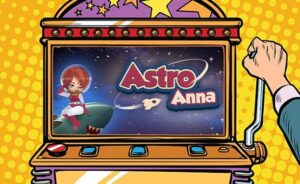 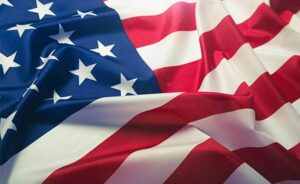