Videoslots Casino continues to build up its library of games with the latest addition of MGA slot titles and products. The partnership focuses on the Spanish market, and it will see Videoslots Casino gain access to MGA Games ‘dedicated three and five-reel slot and video bingo options. Among the games that will be available now are titles such as Paulo Future, The Last Gladiator, Chiquito, and many others.

The supplier has a reputation for building prominent gaming products and it has so far developed more than 100 notable titles that are built on HTML5 and are ready for direct integration at casinos that want to appeal to modern audiences. Videoslots Casino welcomed the integration opportunity and said that MGA Games’ products came with vivid and creative design and gameplay elements, created to specifically capture player attention. The casino said in a statement:

MGA’s philosophy as a provider is to ensure that players have fun and enjoy the content of its games starring celebrities from various countries, with carefully executed animations that will interact with players depending on the prizes won.

While MGA Games can offer a fantastic diversity of games, only 14 titles will be launched at first. More are expected to gain the necessary clearance, with both MGA Games and Videoslots also keen on titles that are regulation-ready, but similarly have the highest chance to appeal to local players and audiences.

Commenting on this partnership, MGA Games sales director Javier Lanfranchi was similarly thrilled at this opportunity, welcoming the opportunity to help Videoslots Casino continue to grow and consolidate its presence in the Spanish iGaming market.

“Our goal is to offer high-quality and efficient content, providing maximum profitability to the operator,” Lanfranchi said. Becoming partners would also mean that MGA Games will now work actively to tweak its titles in a way that will help Videoslots reap the greatest benefits from them in the targeted market, but that would also make them more appealing and interesting to consumers in the country.

Videoslots is already licensed and operates in a number of regulated markets across Europe, including Malta, Sweden, Denmark, Spain and the United Kingdom, making it a respected and recognizable brand name in iGaming.

Elsewhere, MGA Games entered Italy through a deal with Microgame partnership, and the supplier secured a similar arrangement with Betfair Games in Colombia. 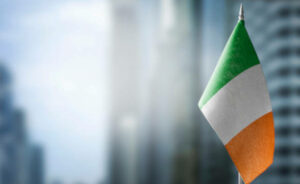 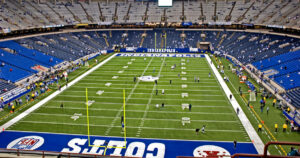