A massage therapist working at Wynn Resorts keeps haunting the company with yet another lawsuit alleging sexual misconduct. Brenna Schrader filed a new lawsuit on September 1, while she is also a plaintiff in an ongoing class action against former Wynn Resorts CEO Steve Wynn and Wynn Resorts, which was filed back in 2019.

The Las Vegas Review-Journal reported that Wynn Resorts lawyers have requested a dismissal of the recent lawsuit filed by massage therapist Brenna Schrader as her allegations almost completely correspond to the allegations she made in a lawsuit against the company in 2019.

The old lawsuit was dismissed by the federal district court and instead of correcting that motion or appealing it, Schrader has obviously decided to file a completely new lawsuit. Consequently, a hearing has been scheduled and will be held on October 25.

According to the recent motion, Schrader claims that Wynn Resorts continues to uphold adverse working conditions for its female employees. She again points to allegations that she has been used as an “on-call sexual servant” for the period from 2012 to 2018.

Additionally, in the motion, it is described in further detail how Schrader was sexually abused by former Wynn Resorts CEO Steve Wynn, and her services were also offered to a VIP guest who took sexual advantage of her during the period from 2016 to 2018.

The company is also being accused of covering up other allegations from a number of female employees, which were also subject to continuous sexual assault and were practically made into sex slaves servicing VIP players at the casino.

Wynn Resorts attorneys have sought the lawsuit to be dismissed as it almost replicates the lawsuit Schrader filed back in 2019. The company claims that Schrader does not bring any new information to light with the new motion and that her allegations are outdated.

Schrader’s lawsuit was the last in a series of similar motions against company CEO Steve Wynn and resulted in his resignation. Consequently, the company also suffered massive fines in the states of Nevada and Massachusetts.

However, since then Wynn Resorts has undergone a complete makeover. It has completely changed its executive team and board of directors. The company has also distanced itself from Steve Wynn who is currently prohibited from accessing any property owned or operated by the company.

Wynn Resorts has also put in place new human resources policies, which include a special reporting scheme for sexual harassment, training on the subject, and other measures to protect employees. 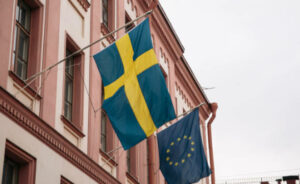 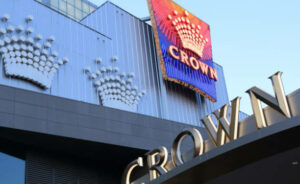