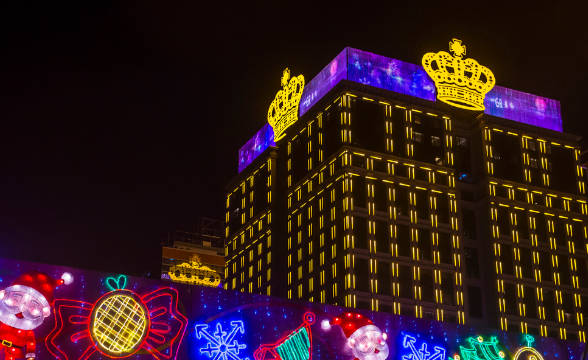 Concessionaires in Macau have faced many challenges over the last couple of years. The COVID-19 pandemic has kept revenues low and operational results ailing, but the special administrative region may finally be turning a corner despite struggling performances. To cope with the stress of the past two years, some companies have decided to reduce their presence in the sector, and some – to completely shutter their casino operations.

One such is the Grand Emperor Hotel which will cut its casino operations on June 26, 2022, citing several factors, including a struggling VIP gaming sector due to the overhauled junket laws and the still precarious situation with the pandemic. Moving forward, SJM Resorts would no longer be able to operate the casino business for Grand Emperor, the end of a decade-long collaboration.

June 26 marks the original expiration date of casino concessionaires in the special administrative region. While six concessionaires have paid $6 million for extension of their permits through December 31, 2022, Grand Emperor has not been one of them. The casino run out of Grand Emperor falls in the category of “satellite casinos,” and it has become the latest of similar establishments to be withdrawing from the market amid a regulatory overhaul push.

Around seven casinos have confirmed that they are pulling the plug – those include the properties owned by Golden Dragon Group. Part of this is due to the uncertainty of travelers, the shift in focus towards stricter gambling laws, and less gambling-heavy look for Macau’s tourist industry, and not least – logistical challenges.

Macau’s government now insists that satellite casinos must be operated out of a property that is owned by a concessionaire, which makes it much harder to lease the rights to operate a casino, it seems.  Grand Emperor though is determined to double down its efforts when it comes to the hospitality sector, having recently added another property to its portfolio in Hong Kong.

Announcing these changes in a press release shared on MarketScreener, the company reaffirmed its commitment to the hospitality sector and said: “The Board shall explore suitable opportunities to utilize the financial resources with an aim of expansion of its hospitality business.” The shutting down of the most prominent among Macau’s 18 satellite casinos though signals a clear change in the makeup of the gambling hub, which will have to balance between stricter gambling regulation and more uncertainty over the inflow of gamblers to the special administrative region and who secures them.