Macau casino concessionaires have filed legal compensation claims against Levo Chan, former CEO of junket operator Tak Chun Group, and several other defendants in connection with the case, which Macau’s Public Prosecution Office initiated at the beginning of August.

The Macau casino concessionaires are seeking compensation for damages suffered as a result of the under-the-table betting activities executed by Chan and his company, which have been revealed during the investigation that led to Chan’s arrest in January and the criminal charges pressed against him and eight other defendants.

The criminal charges and following court proceedings are separate from the legal claims for compensation filed by the four Macau casino concessionaires.

The Four Macau Concessionaires Have Filed for Different Compensation

Companhia de Promoção de Jogos Tak Chun SA is another junket operator, while Grupo Levo Lda is a company founded by Levo Chan. According to the investigation, the company was started by Chan to facilitate proxy betting operations and avoid any association with Tak Chun Group in case of any criminal investigations.

The Macau SAR Government has also submitted a claim against the 9 defendants in the case. On its part, it is seeking compensation of MOP 575 million ($73.9 million).

Chan Was Arrested in January This Year

Charges were pressed officially against Levo Chan and eight other defendants back on August 5, 2022, but the legal proceedings only started on December 5. Chan is the only defendant in the case who is imprisoned.

Following the investigations in connection with the Suncity Group case, the Macau police revealed that although Suncity Group and Tak Chun Group operated side-betting activities separately via different groups of people they still worked together. 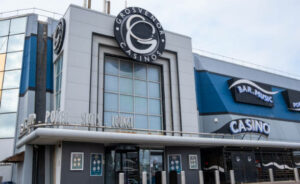 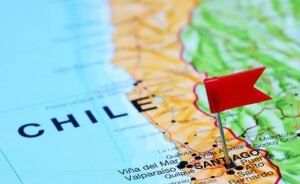 Legal December 6, 2022
SIS Makes a Foray into Chile with Estelarbet