Lottomatica, the biggest Italian gambling operator, has posted a spectacular year-to-date revenue for the period ended September 30, 2022. During the first nine months of the year, the company earned over $1 billion, according to an interim trading report.

Taking a look at how the various segments performed, it becomes evident that the Gaming Franchise segment was the most popular one by a margin. During the first nine months of the year, the segment recorded revenue of $550 million, making it the most profitable vertical Lottomatica has.

Meanwhile, the Sports Franchise vertical had revenue of $264.6 million, representing a quarter of the company’s total revenues. Lottomatica attested the success of its sports betting segment to the acquisition of Lottomatica Scommesse. The M&A deal contributed to a significant increase in the number of rights held and the number of active points of sale.

Last but not least, Online segment revenues stood at around $251 million. The company noted that customers bet significantly more in 2022 than they did in 2021. For reference, the total handle the segment recorded in the first nine months of the year was $6.6 billion, a 37.5% year-on-year increase. Lottomatica Scommesse was also a key driver for the performance of the company’s online operations. Other contributing factors were the unification of the gaming platform for Lottomatica and GoldBet brands, the increase of games offered (to 1,999) and various other improvements and CRM tactics.

The revenues aren’t the only thing that increased. Lottomatica also posted EBITDA of $358.7 million, which also represents an increase on the prior year results. At the same time, net profits for the period stood at $88 million, an 8% increase from 2021’s $71 million.

In the wake of COVID-19 and the Ukraine war, Lottomatica’s operating costs also increased from $78.8 million in the first nine months of 2021 to $124.5 million during the same period in 2022.

Two weeks ago, Lottomatica inked an agreement to acquire BetFlag Italia for $324 million in a deal that will further increase the company’s influence. Prior to that, the company also agreed to join Playtech’s iPoker network in Italy. 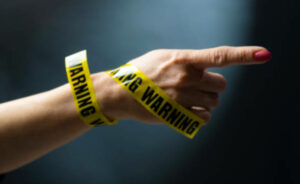 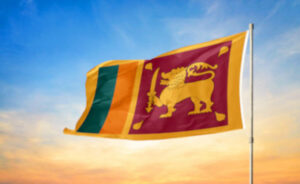