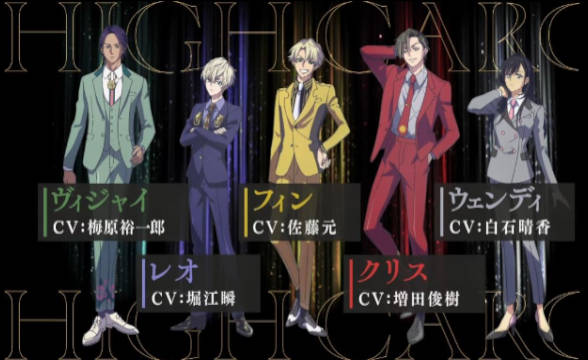 The creator of Kakegurui – Compulsive Gambler, one of the best manga series about gambling in Japan, is back with a new project, which will span numerous media categories. Dubbed “High Card,” and loosely focusing on the concept of poker as a game of chance and skill, Homura Kawamoto will seek to introduce a new opportunity for fans from around the world to explore a thrilling, gambling-inspired series.

High Card Poker Anime to Tell the Story of Flinn

Kawamoto and TMS Entertainment, the animation studio he is collaborating with for the upcoming series, have confirmed that the High Card anime series will air in 2023. The creators will work on manga and novel series as well as drama CDs. Gambling is not a taboo topic in Japanese culture despite the country’s overall aversion to the subject.

However, gambling has permeated media and culture without much hindrance. Through shows such as Kakegurui and Gyakkyou Burai Kaiji: Ultimate Survivor the concept of risking all to “make it or lose it” has been ingrained in Japanese society. Netflix is currently streaming Kakegurui, among others.

The plot in the series revolves around an enigmatic deck of 52 cards. Each card can serve as a conduit of powers hidden in the players themselves. A secret group of players named after the show, High Card, are after the cards and under orders of the King of Fourland who wants the full deck for himself.

The players are also working at a luxury carmaker by the odd name of Pinochle, a clear reference to the Porsche brand. The main characters are a ragtag band of individuals with unique and often criminal talents. Finn Oldman is a 17-year-old youngster who the creators describe as “spirited, reckless and mischievous,” but also a great pickpocket.

The anime series features the traditional womanizer Chris Redgrave who is Finn’s mentor. Wendy Sato is the 21-year-old beauty who is, among other things, a master swordswoman. Sato loves to drink and eat and her remoteness tends to diminish as she gets on with her drinking.

There are other well-picked characters to create the basis of the storyline, and they are connected through the Pinochle brand, even the owner’s son, Leo Constantine Pinochle.  Finn, who is forced to live in an orphanage that is shut down due to financial stress, finds their company worthwhile. Finn is the fifth member of the High Card group who will seek to retrieve all 52 cards.

Most Likely No Connection with Popular Poker

Meanwhile, it’s not exactly clear whether the series will adhere to a specific type of poker game or whether Kawamoto has chosen to seek inspiration from the general game concept and reinterpret it as he sees fit. Japanese anime about gambling is rarely about the actual games and is always romanticized by their creators, creating some interesting storylines and plot opportunities. 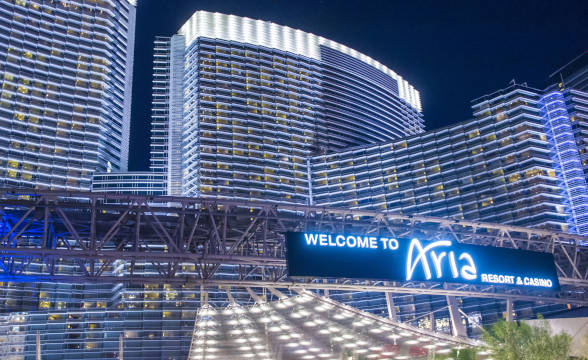 A poker club looking to open for business in Cincinnati, Ohio, launched a legal battle to prove that it would be legal to operate in the state. The Action Factory Social Club received a zoning certificate to operate at the Dillonvale Shopping Center located on Galbraith Road in Cincinnati. However, in an unfortunate turn of […]

The Australian Communications and Media Authority (ACMA) has gone forward with civil penalty proceedings against two locals who were offering poker services contrary to the country’s Interactive Gambling Act. The Services Were Prohibited under the Law’s Section 5 ACMA shared information on the development by saying that the two subjects in the case are Brenton […] 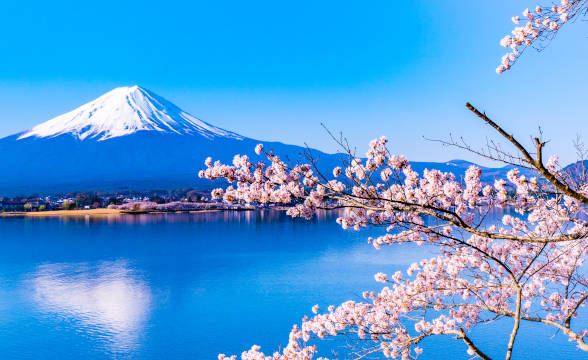 Wade Woelfel, an established online poker player, who has amassed hundreds of thousands in live winnings and has been known as one of the most capable poker pros of his generation, is facing criminal charges that can put him away for up to 25 years. The Unintended Death of a Man Earlier this year, the […]