Being a police officer typically means making sure everyone follows the law. That is supposed to be for the police officers themselves, as well. One policewoman in Jamaica didn’t see it that way and will now pay the price for not sticking to her oath. Local Jamaican news outlet The Gleaner reports that Shelian Cherine Allen was arrested last Friday for running a lottery scam targeting US citizens.

The Gleaner reports that it obtained an indictment that indicated that Allen and others conspired to commit wire fraud and conspiracy to commit mail fraud in violation of 18 USC 1341, 1343, and 1349. The group, led by Allen, targeted elderly US citizens and stole around $1.69 million. As much as $128,000 of that was deposited directly into Allen’s bank account, which would also be her downfall.

According to The Gleaner, Allen was taken into custody by Border Control and Protection Division investigators. She had been under observation since 2019. Investigators believe the policewoman was part of a group that devised and executed a telemarketing scheme and mass marketing plan targeting vulnerable victims to defraud them and obtain money through materially false representations and promises. US law enforcement has given the probe the name “Allen Lottery Scheme Organization.”

Hiding Behind a Badge

According to the Department of Homeland Security, Allen was reported to have entered the US nine times from Jamaica between January 2019 and September 2021.

Further, records show that 24 purchases were made at different Florida retailers, including Gap Outlet and Marshalls, Macy’s. Foot Locker, Old Navy, and Elegance Perfume. The total value of the purchases was $2,440.43. Also, it is being claimed that $5,004.01 was the total amount taken from the account by these transactions. The investigators ultimately were able to trace transactions back to Allen’s US bank account.

According to The Gleaner, six co-conspirators have been identified by law enforcement as being part of Allen’s scheme. The Gleaner contacted Fitz Bailey, the Deputy Commissioner of Police charged with the crimes, and confirmed Allen’s arrest.

Bailey declined to confirm that Allen was on Jamaican police radar or whether any other constabulary members were involved in the scheme. However, the media outlet determined that the disgraced cop was part of the St. Andrew North Police Division.

Nun Goes to Prison after Stealing Money to Use for Gambling 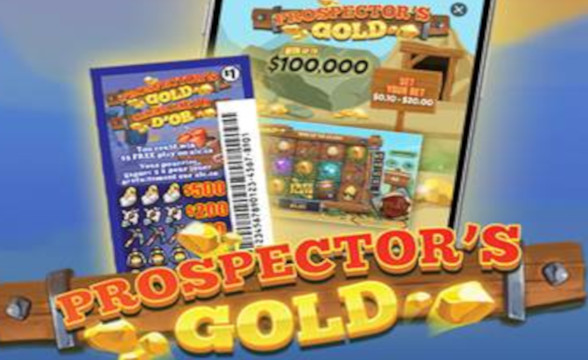