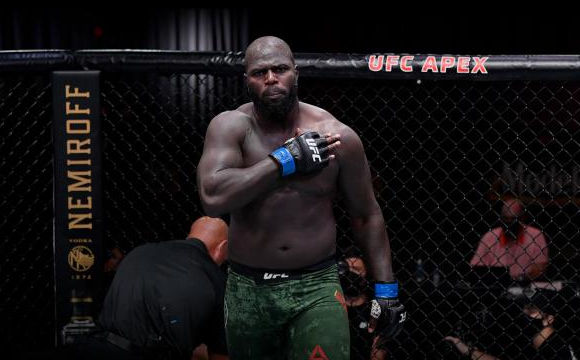 There’s a super-exciting heavyweight bout on the preliminary card of UFC 273 – Jairzinho Rozenstruik vs Marcin Tybura.

Rozenstruik is a knockout legend who’s won 11 of his 15 fights by this method. Tybura is an all-around fighter who sure has the talent to beat his opponent. The trouble is that he might not have a strong enough chin to withstand Rozenstruik’s punches.

All odds are per FanDuel as of April 6.

The Surinamese fighter is sitting in the #8 position in the UFC heavyweight rankings at the moment. His career record is 12-3, with 11 of those wins happening by knockout/technical knockout.

Another fact that shows that he’s an incredible striker is that Rozenstruik is the current record-holder for second-fastest KO win in the division. At UFC Fight Night 154, he defeated Allen Crowder after just nine seconds.

With only three losses, he’s got a record worthy of respect. What’s worrying is that those three losses happened in his previous five fights. Does this mean the end is neigh for Rozenstruik’s UFC career?

Not necessarily. It only means that he’s fought some real legends of the sport over the last two years. The only three fighters who have defeated him are Curtis Blaydes, Ciryl Game, and Francis Ngannou.

Tybura is #10 in the UFC heavyweight rankings ahead of UFC 273 with 22 wins and 7 losses. His skill set includes all sorts of weapons, evidence being that he’s won nine of his fights by knockout, six by submission, and seven by decision.

His four losses by knockout should worry him, especially because he has a bad history when fighting against powerful strikers. For instance, in his professional career, he got knocked out by Derrick Lewis and Augusto Sakai, two fighters famous for hard-punching – the same as Tybura’s next opponent.

Anything can happen in about like this. Rozenstruik will probably want to end the fight with a knockout; Tybura will look to tire out his opponent. Which strategy will prove better?

I think it’s a 50-50 chance for either scenario to play out. Given the fact that the odds on Tybura look more attractive, backing the Polish fighter to win seems like the right thing to do. And if Tybura is going to win, he’s going to do it after the final bell.

Picks: Tybura to win by decision 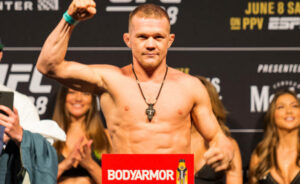