Ahead of the upcoming launch of sports betting in Ohio, Jack Entertainment announced Friday it released a new advertising campaign.

The company unveiled “It’s an Ohio Thing,” a new commercial that features three sports legends in the state. With the new campaign, Jack Entertainment reaffirms its in-depth knowledge of the passionate sports fan base in Ohio. The company explained that sports fans viewing the commercial will “recognize the red sweater and khaki pants of a former college football coach in Columbus; the quirky chicken flap batting stance of Cincinnati’s favorite second baseman; and the signature “Silencer” move of the G.O.A.T.  from Akron.”

Ultimately the new television campaign explains that local teams have significant importance for sports fans in the state. At the same time, Jack Entertainment seeks to promote the only app built in Ohio for Ohio, betJACK. Currently available as a free-to-play app, betJACK plans to introduce real-money wagering as soon as the market in Ohio launches. Live betting in the state needs to launch no later than January 1, 2023.

“As the countdown continues to Ohio’s sports betting entrance, JACK Entertainment has upped the ante with a new commercial that speaks directly to the hearts of Ohio’s most passionate sports fans,“

betJACK Anticipates the Launch of Sports Betting in the State

Once the market launches in Ohio, betJACK customers will be able to enjoy different betting options including over/under, same-game parlays, parlays, in-game betting and others. In addition, sports bettors have access to multiple guides that offer information about betting options and instructions for inexperienced bettors.

Reaffirming its knowledge about the market in Ohio, betJACK offers exclusive features such as news insights, analytics and other engaging content. This will likely further propel the popularity of the sportsbook. betJACK is expected to be well received by bettors in Ohio, considering that it is the only app developed in the state for customers within the state.

“Ohio is not just a state – it’s a state of mind, a code of conduct, and a badge of honor.“

Sharing his excitement, Jack Entertainment’s senior vice president of sports and digital gaming, Adam Suliman, acknowledged that Ohio is significantly important for the sports fans in the state. He pointed out that the fans are proud to support its local sports teams and are proud to call themselves Ohioans. “We’re thrilled betJACK is the only sportsbook app with real insight into the Buckeye state,” said Suliman in conclusion. 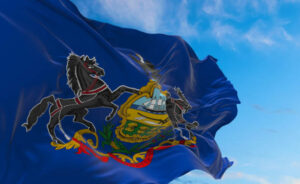 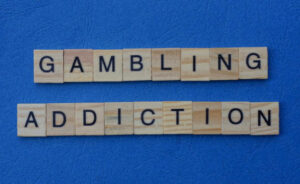