Luxury game solution developer Interblock Gaming announced that Marco Herrera, a seasoned professional with over 30 years of industry experience, will become the company’s new president of Europe, the Middle East, and Africa (EMEA).

Herrera Will Contribute Decades’ Worth of Experience

Herrera’s new position should not prove a challenge, as he spent the previous six years with game developer Scientific Games as VP and later SVP of EMEA gaming. He was responsible for strengthening the company’s financial structure and maximizing revenue through strategic planning. Herrera’s successes with Scientific Games include helping secure an additional $115 million in annual revenue.

When Scientific Games promoted Herrera to EMEA VP in 2015, the company described him as having “strong customer relationships, a proven track record for delivering growth, deep insights into our industry, and a competitive spirit.” By that time, he already had years of relevant experience at Bally Technologies, which was acquired by Scientific Games in 2014.

Bally Technologies was Herrera’s first significant contact with the gambling industry. He joined the company as vice president in 2006, spearheading software development, stimulating growth, and administering the developer’s worldwide MCC product line. In 2011, he was promoted to EMENA VP and managing director, managing $50 million in annual revenue. Herrera helped establish Bally Technologies’ sales expert and product management team, elevating the company as one of the preeminent providers in the region.

Before working with Bally, Herrera was part of the management team at ztradingindustries, a software and services provider specializing in pre-owned goods. He also spent ten years as chief information officer at prominent pawn shop brand SuperPawn, where he helped improve the company’s technology and information systems strategies. Herrera graduated from the University of Nevada-Las Vegas with a Bachelor’s Degree in Computer Science and Mathematics.

As EMEA President, He Will Focus on Stimulating Growth

At Interblock, Herrera will continue to serve as an advisor to CEO John Connelly. The new EMEA President expressed his excitement to return to Europe and work for such a high-profile company.

I feel fortunate to bring my experience in EMEA to contribute to the next chapter in the company’s growth.

Connelly noted that he and Herrera had a long history of working together. The CEO confirmed that he greatly trusted the industry veteran’s years of experience and extensive industry knowledge. He added that Herrera’s prowess would help the company’s technological and commercial segments and boost its strategic growth initiatives in Europe.

The ability to have Marco… lead the growth of our company across one of the more complicated regions globally is a significant advantage we intend to capitalize on.

The new EMEA President is no stranger to the Old Continent. He has lived and worked in seven European countries, contributing to his in-depth knowledge of the region and the local preferences of customers. With a proven track record of improving profitability, Interblock can look forward to his contributions, especially after its recent acquisition by private equity firm Oaktree Capital Management. 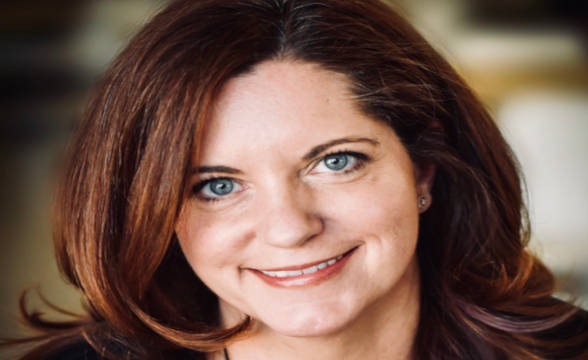