Last month, the Gambling Commission (GC) in the UK revealed that it selected Allwyn Entertainment as the operator that will be in charge of the National Lottery. Before that, Camelot was the company that ran the lottery for nearly three decades. Camelot didn’t take the loss well and filed a lawsuit, challenging the GC’s decision. Now, one of Camelot’s partners has filed a similar lawsuit.

Lawsuits against the GC Pile Up

IGT, one of Camelot’s technology partners, seeks to challenge the Commission’s decision to award the lottery contract to Allwyn, according to court filings obtained by The Times last week. Not unexpectedly, IGT’s lawsuit claims “damages” against the GC after Allwyn’s lottery contract win. The technology company has been collaborating with Camelot for the lottery in the country. In other words, once Camelot lost the bid for the lottery, IGT will no longer be involved in the process. Ultimately, IGT seeks to overturn the decision of the Gambling Commission.

Its main concern is that the regulator changed the rules related to the so-called mandated discount factor. Besides overturning the GC’s decision, IGT seeks to claim damages related to profit losses. In its lawsuit, the company said: “It is implausible that both bidders could rationally… have received the same score of 0 percent.”

Earlier this month, more companies launched lawsuits against the GC. Companies owned by the billionaire Richard Desmond sought to challenge the regulator’s decision, according to a report by The Guardian.

Camelot’s legal action against the GC is similar to IGT’s lawsuit. With that in mind, the license for the lottery in the country will remain with the company until 2024. After that, unless court actions result in another bid or an overturn of the regulator’s decision, the lottery will be taken over by Allwyn. The new license will be valid for 10 years.

Andrew Rhodes, the GC’s chief executive, said that he is confident about the success Allwyn will bring. According to him, by selecting the Czech-owned company, the proceedings for good causes will increase. While Camelot was in charge of the lottery, more than 600,000 good causes have benefited from more than $59 billion. However, with Allwyn as the winner of the contract, predictions show that another $49.8 billion will be allocated to good causes. 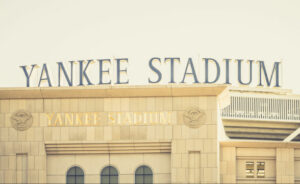 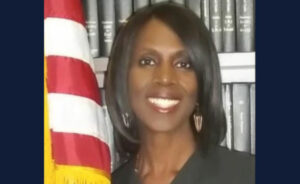