Malta-based software studio Wazdan has been introduced on the Hungarian iGaming market following a partnership with Grand Casino the only iGaming operator licensed by the casino commission in the country.

Wazdan’s management announced that in 2019 the company had struck a deal with Grand Casino making it possible for their gaming content to go live on Grand Casino site as a soft launch.

This deal is significant for Wazdan because as previously mentioned Grand Casino is the only officially legalaized iGaming operator in the Hungarian market.

Grand Casino was launched on the Hungarian casino market back in 2018 and ever since has been the only company to have obtained the necessary permissions from the country’s gambling regulator.

For its part, Wazdan, which was established in 2010, has proved as one of the most successful operators on the market so far.

In 2018, the company won Start-Up of the Year at Malta’s iGaming Excellence Awards. It was also given the title Malta’s Best Gaming New Slots Developer as well and was awarded the prestigious Malta’s Best iGaming Online Product of the Year gong and Slot Game of the Year 2019.

The company has a portfolio of more than 100 HTML5 famous casino games,among which are Valhalla ,Magic Target Deluxe,Great Book of Magic Deluxe, and Wild Guns.

Along with the wide range of games, the company offers various exceptional features such as Volatility Levels Feature, a Gamble Feature that allows players to double their win and Ultra Fast Mode that makes it possible for the players to adjust their gaming speed.

Grand Casino and Wazdan with Optimistic Vision about Their Partnership

The casino content supplier will launch 15 games from its portfolio with Grand Casino.

Some of the products to go live in Hungary are Haunted Hospital, Black Horse™, Bars & 7s,, Colin the Cat™, Fenix Play Deluxe, Fenix Play 27 Deluxe and Burning Reels. From the company promised to launch another list of games soon.

In relation with the new partnership Robert Peters, CEO of Grand Casino and Omni Slots said that they were thrilled to be the first in the online gaming sector in Hungary and were more than happy to bring a successful content provider as Wazdan onto the site.

“We humbly recognize that while our success is in part the result of hard work from our highly talented team, the remaining success factors have to do with the partnerships we make, selecting the best gaming providers to deliver experiences to our players through our casino,” he stated.

On the behalf of Wizdan, Andrzej Hyla, Head of Sales at the company, said that they were also excited to have their games live on the Grand Casino site and were expecting the release of some new titles that should be launched in the near future. 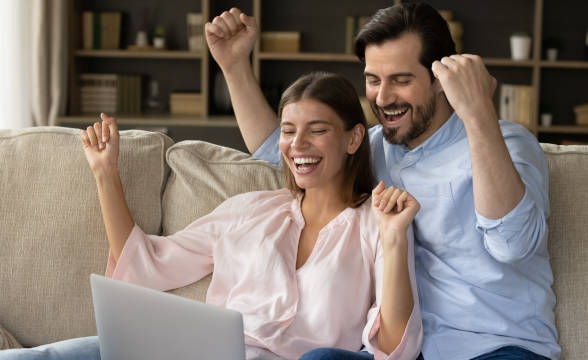 Wazdan Promotes from Within as Employees Mark 10th Anniversary

Wazdan continues to expand rapidly through new and important markets and on the back of this expansion, the company has been doubling down its efforts to make sure that it has the right talent to help it preside over this growth. This is where Bekki D’Agata comes in as commercial director.  D’Agata is relinquishing her […] 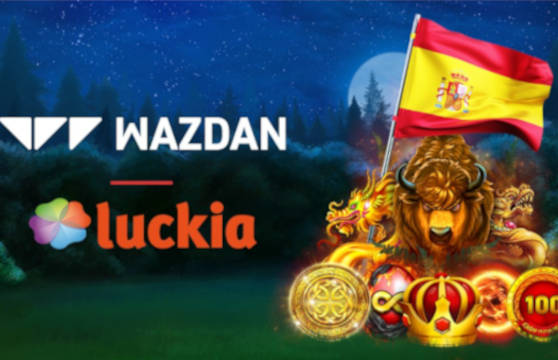 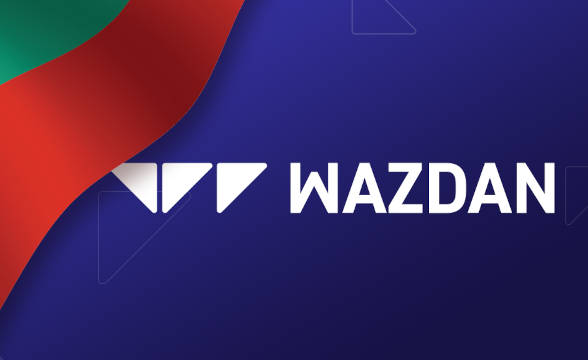 Wazdan, an innovative iGaming supplier, has rolled out its full content portfolio in Bulgaria, marking the 20th jurisdiction in which the company has made its products available. The rollout features 14 of the company’s most popular games that have been certified in the country and will now be available on the market, including 9 Lions, […] 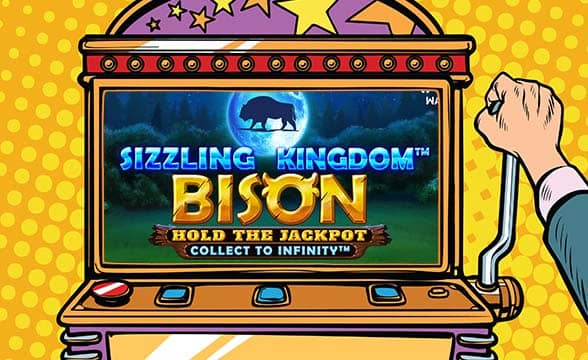 Wazdan is back with another original touch in Sizzling Kingdom: Bison. Set in the evergreen climes where the “king of the forest” lives and rules, the latest addition to Wazdan’s growing portfolio of titles promises to be everything you have come to expect from it. In Sizzling Kingdom: Bison, Wazdan makes sure to combine popular […] 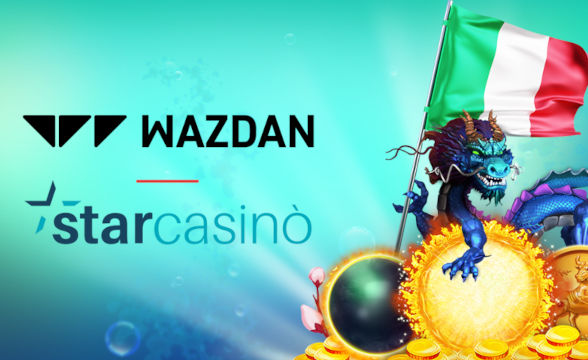 Innovative provider of games and content for the iGaming industry, Wazdan, has made its debut in the Italian gaming market through a partnership with StarCasino, a Betsson Group brand. The first steps in the market are accompanied by 12 of the supplier and developer’s finest games, including popular Hold the Jackpot titles such as Sun […] 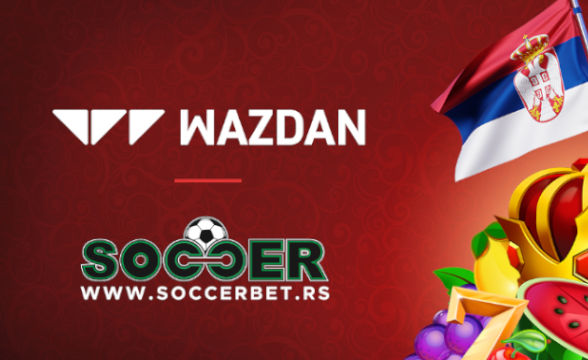 Provider and supplier of games Wazdan has expanded in Serbia by teaming up with SoccerBet, a sports betting and gaming brand focusing on the country’s market. The company is one of the two leading operators in the country and will now feature a select crop of Wazdan’s titles to be integrated directly with Wazdan. Wazdan […]