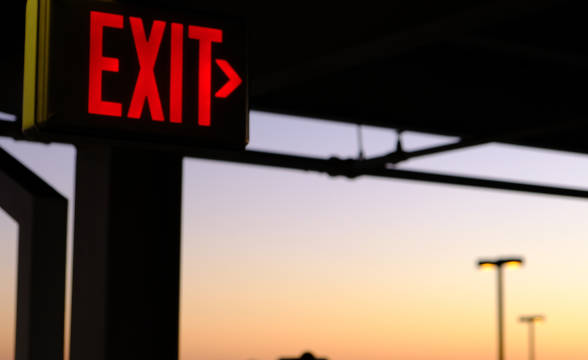 Fortuna Entertainment Group (FEG), the biggest Central European betting operator, will be looking for a new group of acquisition, CRM & marketing innovation as Petr Royce has announced he is leaving the company after six years of service.

Royce expressed his gratitude to his team and everybody working at the company. He hinted that in a couple of weeks he will be joining an established business and that he is excited for the new adventure and fantastic opportunity that awaits him. However, he did not reveal any details or the company name.

Royce first joined FEG in June 2016 as head of acquisition, conversion, and optimization for central and Eastern Europe but his talent was quickly recognized and he was promoted to Group head of acquisition, CRM & marketing innovation after spending just four months at the company. Royce hired and managed an exceptionally successful team of 8 employees reporting directly to him and led 40 team members in total.

His role at the company focused on transforming the marketing department and his work became central to helping FEG become the leading betting operator in Central and Eastern Europe.

When Royce talks about his time at FEG he highlights: “It was an exciting six years, setting up new departments from scratch [and] hiring a team of great and successful individuals.”

Previously, Royce spent 2 and a half years at major European betting and gaming company Gala Coral Group. He was first hired as a Conversion Manager but in less than a year he moved up to Head of Real-time Marketing & Innovation. Lastly, he was promoted to Head of Marketing Innovation & Conversion Operations but spent just 9 months in this role before leaving the company to join FEG.

Fortuna Entertainment Group (FEG) is the largest omni-channel betting and gaming operator, providing services in Central and Eastern Europe. FEG has been focusing on international expansion ever since Penta Investments acquired a stake in the company in 2005, which was raised to 95.8% in 2018. As a result, FEG has been operating not only in the Czech, Polish and Slovakian markets, where it is one of the leading companies in the betting industry but also in the Romanian and Croatian markets.