The Greek government has voted to raise the €2 ($2.14) cap on online wagers. Furthermore, maximum slots Jackpot values have been increased.

The Ministry of Finance Eased Its Regulations

Notably, the government confirmed the lifting of the €2 cap. Until now, online bettors and poker players could only place a maximum wager of €2. However, the cap has now been increased. Although Greece is not going to allow online high-rollers, the government opted to raise the maximum cap to €20 ($21.45). This cap raise applies to both poker and other online casino games such as table games and slots titles.

The government will also ease some of the regulations concerning Jackpots. Casino games and slots will now be allowed to have a maximum jackpot of €140,000 ($150,145). This is two times more than the previous maximum of €70,000 ($75,000). Lastly, slot game operators will be able to reduce spin times from three to two seconds.

The changes became effective in May 2022 and apply to all of Greece’s online gambling.

The Greek gambling market has rejoiced to hear the Finance Ministry’s decision. All interested bodies have welcomed the changes as they will allow the industry to run more smoothly. The 15 companies that hold a Greek license are going to benefit the most from the new rules.

The Hellenic Gaming Commission, Greece’s gambling regulator, was also glad to hear about the new rules. Dimitris Ntzanatos, the president of the HGC, spoke about the matter. He confirmed that the regulator believes this is the right approach and that lifting the €2 cap will benefit the market as a whole.

Meanwhile, the authority will extend the deadline for operators to join the Greek centralized monitoring system. Operators now have to connect to it by December 2022.

Greece has been proceeding cautiously when it comes to gambling. Because of this, the country’s government and regulator have been careful when introducing changes. In February this year, the Hellenic Gaming Commission introduced a new anonymous tip line where people can report illegal gambling sites and unauthorized advertisements. Like all regulated markets, Greece recognizes the dangers the black market represents and wants to prevent it from harming the industry.

Meanwhile, the HGC continues to issue licenses to the brands it trusts. In January, the regulator allowed PokerStars to launch several brands in the country. 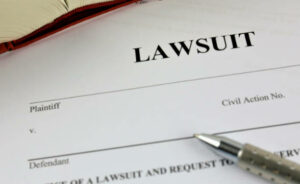 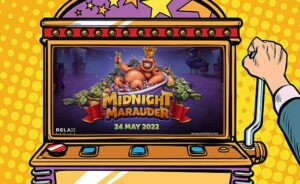