Great Canadian Gaming Corporation has announced that it will join the government’s efforts to bring down the numbers of covid-19 infections, the company stated in a press released published on Friday, December 11.

On top of measures issued by the Ontario government, Great Canadian will seek the suspension of operations at Elements Casino Grand River beginning on Sunday, December 13, 2020 at 11:59 pm EST, the official statement said.

Presently, the company supports business operation at only seven out of its 26 properties. Five of the properties based in Ontario only allow 50 guests at the present moment, and Casino New Brunswick has a 25% occupancy limit. Casino Nova Scotia Sydney operates at 20% capacity.

All properties that are still open run to strict health and safety measures, hoping to guarantee maximum security and protection to players. No details about the return of Elements Casino Grand River to operation have been revealed on Friday, with the company assuring that it will volunteer information as soon as such becomes available.

Ontario will see a tougher regime of covid-19 restrictions coming into effect on Monday, December 14. Based on these measures, the province will shut down a number of businesses, including cinemas, personal care services, and casinos.

Last time the province had to introduce a massive shutdown was back in March when the Ontario Lottery and Gaming Corporation (OLG) followed in a global trend of restricting access to gaming venues in a bid to suppress covid-19 infection rates.

Since then, casinos reopened in mid-July, under the close scrutiny of the OLG, which has remained vigilant and has issued numerous updates as to how covid-19 measures must be observed.

Earlier this week, another Canadian province had to shut down casinos when Alberta Premier Jason Kenney said on Tuesday that it “does not any longer matter how careful business operators are.” Alberta allowed casinos to reopen in September, but properties are again forced to comply with government measures.

As per the latest shutdowns, Alberta will have to keep its casino businesses, among other operators, shuttered for at least four weeks. Ontario will try to keep casinos and businesses shuttered for only two weeks, hoping the measures would be enough. 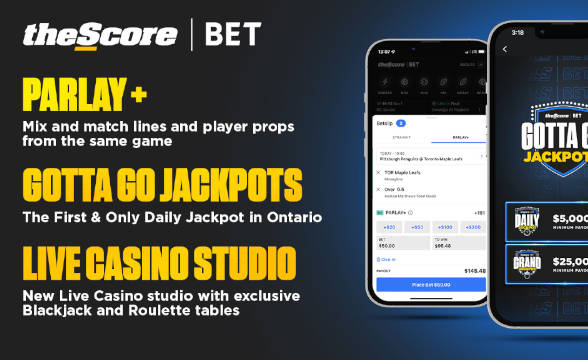 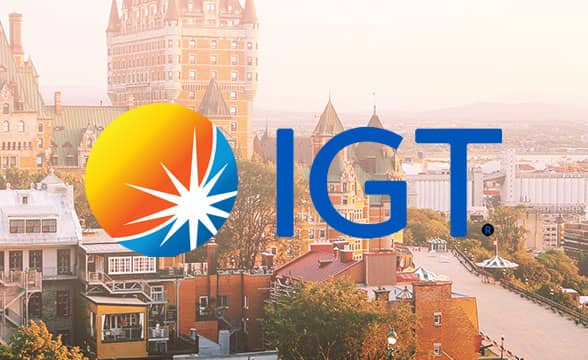 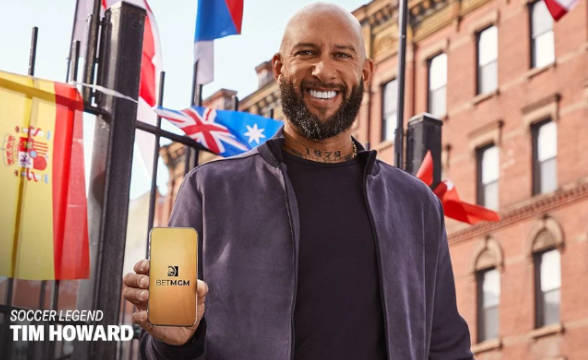 SpinAway has entered into a partnership agreement with Gaming Innovations Group (GiG) to officially launch its offering in the Canadian province of Ontario. The online casino has gone live and will operate through GiG’s platform. The local players will have access to SpinAway’s variety of online casino games. GiG Awarded a License for Ontario in […]