The New Promotions Were Greeted by GLI’s Leaders

Sangeeta Reddy, the vice president of GLI, shared a few words on the new promotions inside the company. Reddy first complimented Mikaelian by saying that the company is thrilled to have her as the new director of engineering.

She also added that Mikaelian has a proven record in delivering high-quality work and that her experience continues to inspire other employees.

Thanks to her experience, she is able to understand clients and their needs much better and hence, deal with “their needs and issues” in the most effective way. Mullally added that as a dedicated worker, Myers is a “relentless professional” that does not stop until these needs and issues are fulfilled and that is why GLI is looking forward to her leadership.

This Is Not the First Change That GLI Did Recently

Myers and Mikaelian are not the first employees to be promoted at GLI recently. Apart from them, the company is looking to expand its market reach and in the quest of doing so, it announced a few additional promotions a few months back.

After proving that they are valuable assets to GLI, the company decided to promote Western Tsogorani, José A. Zuluaga and Reenesh Mahabeeras directors of engineering. Martin Britton, GLI EMEA’s managing director, shared a few words on their promotions back then and stated that all three deserved to be promoted as they have shown exemplary work.

Additionally, thanks to their hard work, Tsogorani, Zuluaga and Mahabeer were able to show true leadership and helped their teams in making sure that the clients’ needs are met.

Britton concluded by saying that the three employees were able to progress within the company and that is why they are “outstanding role models” for the young engineers that have just started working for GLI.

In doing so, they are able to show youngsters the possibilities that lie within the company and what can be achieved with “dedication and commitment.” As a concluding matter, Britton said that GLI is looking forward to the contributions of Tsogorani, Zuluaga and Mahabeer and noted that he’s confident that they have the skills needed to lift the company to the next level. 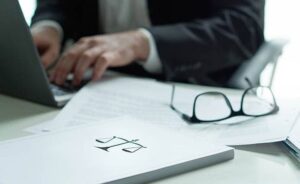 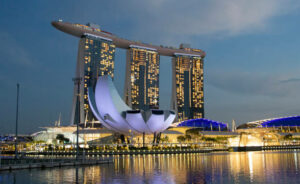