Genting Singapore, Singapore-based regional leisure, hospitality and integrated resorts development specialist, posted its financial results for the first half of the year. Although the company’s overall revenue increased, its profits suffered amid high costs and changes in the regulatory landscape.

Genting Singapore, which operates Resorts World Sentosa, reported revenue of $481.8 million for the first six months of the year. This number represents an almost 20% increase from the same period in 2021.

Taking a look at Genting Singapore’s results segment by segment makes it clear that the majority of its revenues ($345 million) came from its gaming operations. The second-highest contributor was the company’s entertainment attractions. The latter brought a whopping $50.6 million, an almost double year-on-year increase.

According to Genting Singapore’s results, revenues from hotel rooms sit at $42.3 million, while other sources contributed almost $34 million to the company’s overall revenues. Rental income provided the company with an additional $5 million, which represents a slight year-on-year decrease. Lastly, hospitality services brought an additional $3.2 million.

Despite the favorable revenues, Genting Singapore’s profits were hit by the rising costs of sales. Increased taxation and regulatory headwinds contributed to that, leading to overall costs of $316 million.

Meanwhile, AEBITDA went from $186.5 million in 2021 to $210 million in 2022. Paired with the overall rise in revenues, this shows that the company is on a path of steady recovery. According to an official statement by the casino and hospitality company, its business is experiencing a renaissance.

Genting Singapore attributed this to the many people who seek casino experiences now that the pandemic has subsided. The company noted that tourism levels remain noticeably lower than they were before the pandemic. Even so, high airfares and varying reopening protocols in the company’s regional market have set it up on the path of recovery. 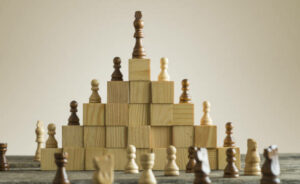 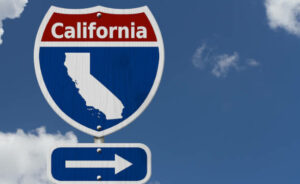