Genting UK, a subsidiary of Malaysian gaming and hospitality group Genting Malaysia Berhad and operator of casinos in the UK, announced that 1,642 jobs across its gaming properties are at risk of redundancy. Suffering unprecedented challenges and heavy losses due to the casino closures in the country is forcing Genting into taking some heartbreaking decisions.

Casinos in the UK are yet to be allowed to resume operations, despite restaurants, pubs and shops already being allowed to re-open, and the lack of clarity regarding when exactly the business is about to restart is making it harder for Genting to preserve all jobs, despite the help from the job retention scheme. The casino operator informed staff across its gaming properties that a significant cost reduction is in the pipeline which will include shutting down of services such as poker games and hospitality.

In June, there was strong speculation the casino firm was seriously considering permanently shutting down casinos, and now Genting confirmed it will permanently close its gaming properties in Margate, Torquay and Bristol, much to the discontent of the GMB union, whose national officer called the announcement “nothing short of outrageous”.

Redundancy Across All Venues

Besides the permanent closure of 3 of its casinos, Genting will undertake serious jobs reductions at the other sites, with some of the gaming venues proposing to cut more than half of its workforce. The company operates casinos across the country and the job cuts will affect employees in London, Glasgow, Edinburgh, Blackpool and Birmingham.

“… we are having to make some heartbreaking decisions about the future of the business and it is with huge regret that job losses are simply unavoidable.”

While outlining the necessity for job reductions, the casino operator reiterated its stance that it will do everything it can to bring back everyone to the business at a later stage. Emphasizing the financial aid from the job retention scheme, Genting pointed out the scheme could only provide that much and instead of continuing to take government money, the operator will undertake redundancy consultations.

GMB Frustrated by the Announcement

The announcement from the casino operator spurred reaction from the GMB, calling it “a serious slap in the face to loyal and long serving staff”. Mick Rix, a GMB national officer, argued that the company that has been funded during the lockdown with millions of taxpayers’ money, instead of electing to contribute towards the government furlough scheme now, is choosing to make people redundant.

The announcement for the imminent job cuts made by Genting is the second for the gaming industry, as earlier this week the operator of bingo halls Buzz Bingo announced 26 out of its 91 clubs across the country will be closed permanently, releasing up to 573 people from its 3,400 workforce.

Golden Nugget Readies Up for Gaming and Betting Entry in Michigan 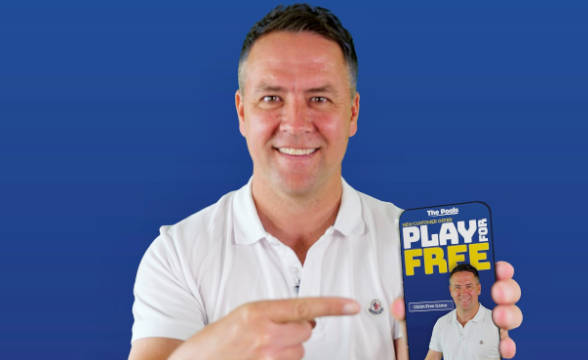 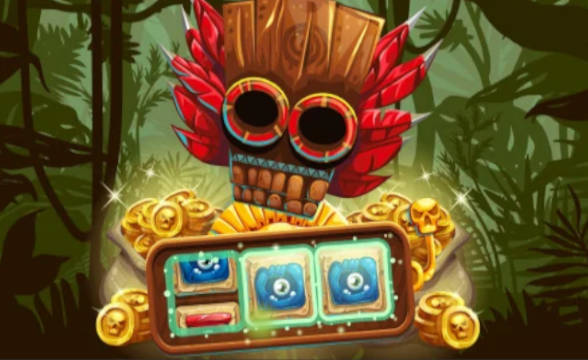 Slots Temple, an iGaming affiliate business that offers free slots tournaments resulting in real cash prizes, has notched a monumental achievement in the United Kingdom. The company has been cleared for launch by the UK Gambling Commission (UKGC), which will result in the company’s free-to-play products now being available on the market. Slots Temple Makes […] 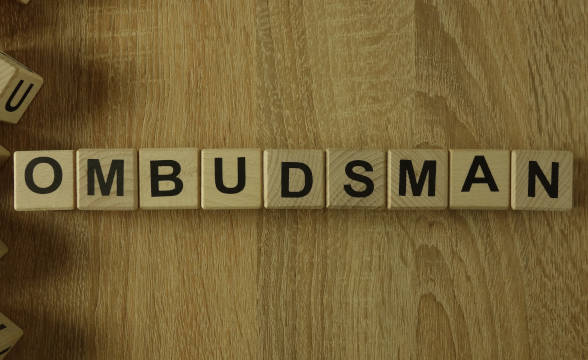 The Independent Betting Adjudicating Service (IBAS), an Alternative Dispute Resolution (ADR) service within the UK gambling industry adjudicating disputes between licensed gambling operators and their customers since 1998, is seeking to become the new Gambling Ombudsman. ‘Experience, Expertise and Commitment’ The ambitious plan to take the role of the new Gambling Ombudsman was revealed by […]