Genius Sports will now be in charge of integrity for the 2019/20 season for the German FA, overseeing national and divisional games.

Genius Sports has secured an important deal in Germany, with the German Football Association (DFB) appointing the company as the new integrity partner for the body. As a result, Genius Sports will oversee all integrity efforts that have to do with preventing match-fixing and identifying corrupt sportsbooks that are intentionally trying to stilt odds to generate illegal profit.

Genius Sports’ aptitude in providing bona fide solutions will be put to a test in the 2019/20 season, with the company mustering its Bet Monitoring System to analyze activity on all wagers placed on some 7,500 games for an entire season, the deal has specified. The system has already been leveraged with success in esports competitions.

As much of the betting solutions these days are automated, so will Genius Sports’ platform allow the integrity teams to save up time by having potential red flags appear in their system. The DFB will also be informed about individuals or games that have seemed as an aberration to the most sensible course of action.

The deal will extend to the Bundesliga as well as the League’s second division, along with women’s soccer games and national games featuring the German team. Commenting on this opportunity, Hendrik Große Lefert, director of integrity at DFS, has said this:

We look forward to working with Genius Sports as our new integrity service provider and hope to gain new impetus in the field of preventing betting-related corruption.

Genius Sports was also pleased to have been entrusted with the responsibility of safeguarding the integrity of an entire competition. Speaking on the occasion, the company’s managing director, Steve Burton said this:

“Being selected to safeguard the integrity and future of one of the largest football associations in the world is a huge honour for Genius Sports and is a testament to the quality of our services.

Our monitoring technology, expertise in analysing real-time betting and global intelligence network will provide comprehensive protection for the DFB, ensuring their games remain transparent and unpredictable.”

Providing Security Around the Globe

Genius Sports has been actively hired around the globe to ensure the integrity of a number of high-profile contests. It has signed a deal with the International Basketball Federation as well as the Bulgarian Football Union.

In the case of the BFU, the company operates in a difficult context where cronyism seems to dictate the outcome of matches. Recently, Bulgarian Prime Minister Boyko Borissov had to summon club bosses and discuss spreading accusations about the entire championship being rigged to favor clandestine parties who had been turning a profit on betting on the outcome of fixed matches.

While Genius Sports has been fulfilling its obligations to alarm authorities about potential rigging of events, the BFU has been reluctant to handle all complaints equally.

Chicago’s Casino Location to be determined by Poll

Riot Games and Sports Radar to Work on Boosting Integrity 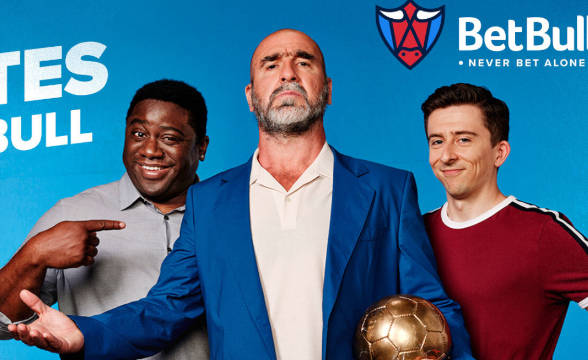