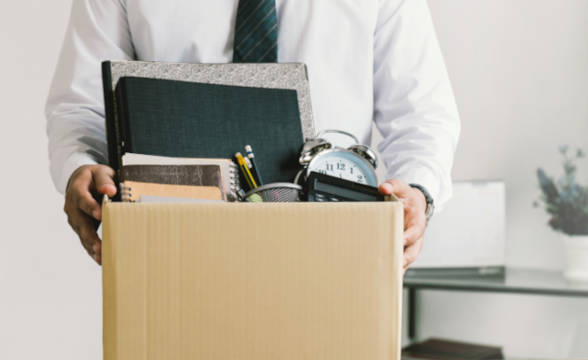 Gambling software and technology provider GAN announced Monday a change of personnel in its B2C business after President Anders Karlsen stepped down and was succeeded by Endre Nesset.

Karlsen, who served as President of B2C, resigned effective August 26, 2022, from his roles at Coolbet and GAN families, the company announced in the press release without stating the reason for Karlsen’s resignation.

Dermot Smurfit, GAN’s chief executive officer, expressed his and the entire GAN team’s thanks to Karlsen for his “leadership, expertise and hard work” for his contribution to the business, following the combination of the teams at GAN and Coolbet after their merger almost two years ago.

“Since our acquisition of Coolbet, the product has performed spectacularly,” Smurfit continued with his words of gratitude towards Karlsen, outlining his role in helping “lay the foundation… [of]  a robust and exciting market acceptance” of the company’s sports offering in the future.

Nesset, who boasts both B2C and B2B industry experience from online gaming operations across multiple markets and continents, is set to fill the void left by Karslsen as President of B2C. He joined Coolbet in 2020, having served as Director of Sports at Gaming Innovation Group.

“Honored to take on this new challenge,” Nesset outlined the “amazing team” and “extraordinary platform” that would propel Coolbet to new heights and position the business for future growth.

Karlsen joined Coolbet immediately after the company’s inception in 2015 to become one of the firm’s first employees and serve as the chief operating officer and has been an important part of the firm’s success ever since, in both setting the foundation and leading the business’ expansion globally.

Following Coolbet’s acquisition by GAN in January last year, Karlsen was instrumental in leveraging the Coolbet Sportsbook into the GAN Sports launch in the US.

“I also have tremendous confidence that the B2C segment and Coolbet product will continue to thrive under Endre’s leadership,” Karlsen concluded. Earlier in the month, GAN released its second-quarter earnings report posting moderate growth year-over-year but also missing estimates across several performance metrics.