Gaming Realms has received a clearance to enter Connecticut after the Department of Consumer Protection has given the provider of iGaming products the green light. As a result, Gaming Realms will be a part of the authorized providers of gaming products in yet another jurisdiction in North America.

Gaming Realms Gets Go-Ahead in Connecticut

Gaming Realms has been rapidly ramping up its presence in the region, and the United States in particular, seeking to obtain legal permits in states that are early movers in the iGaming space and thus expand its reach and clout with local commercial operators.

Presently, the company is already represented in the bulk of states that do offer iGaming products and allow operators as well as suppliers to launch such products and introduce them to customers. Gaming Realms is available in five jurisdictions in North America, four of which are in the United States and the fifth in Ontario, Canada.

Commenting on this partnership opportunity Gaming Realms executive chairman Michael Buckley said that the company was pleased to be making this entry and to have received a go-ahead to launch its iGaming products in the state.

Gaming Realms is also preparing to launch its Slingo products with a number of prominent brands, including DraftKings and FanDuel. Part of the company’s pivot in the North American market is to create multi-state partnerships with established operators which will allow Gaming Realms to gather momentum in the market.

Gaming Realms is not just focused on North America, as it seeks to launch in other parts of the globe and has launched a product offering of its Slingo games with Lottomatica in Italy. At the end of March this year, Gaming Realms introduced its Slingo products with Loto-Québec. 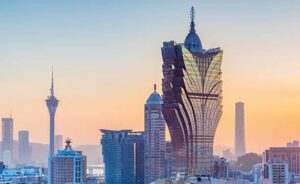 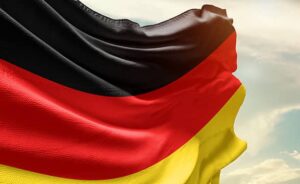 Casino June 21, 2022
ComeOn to Launch Three of Its Brands in Germany