GiG Media’s revenues hit €15.1 million ($15.2 million) in Q3 this year, marking an all-time high record. This result marked a significant increase of 35% when compared to the same period in 2021. On the other hand, the company’s revenues from sportsbook and platform in Q3 increased by 36% to €7.8 million ($7.8 million).

“I am pleased with the development and performance of GiG over the third quarter. The business delivered another record quarter with revenue growth up 35% year-over-year.“

Richard Brown, GiG’s CEO, acknowledged that he is pleased with the company’s results and performance for the third quarter. He added that Q3 this year marks another successful quarter for GiG with strong revenue growth year-over-year.

Besides its latest financial results, GiG acknowledged it completed multiple strategic achievements during Q3 this year. The company outlined that it launched four brands during the third quarter. This increased GiG’s total number of live brands to 62 by the end of the quarter.

What’s more GiG’s platform and sportsbook increased its global presence significantly in Q3 this year by inking one agreement in North America, two in Latin America, as well as three in Europe. During the quarter GiG was granted a supplier license in Canada’s most populous province, Ontario. Consequently, the company revealed its plans to launch two brands within the market in Q4 this year.

Following Q3, GiG launched three brands. At the same time, the company strengthened its position within the growing LatAm market. “GiG Media reached an all-time high player intake in October 2022,” the company explained. More recently, earlier this week, GiG inked a deal with Spin Away, the leading online casino. The terms of the new collaboration saw the casino brand use GiG to launch its services for customers in Ontario. 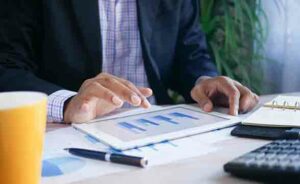 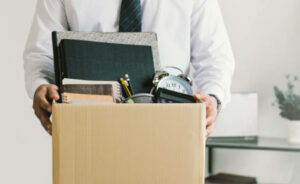