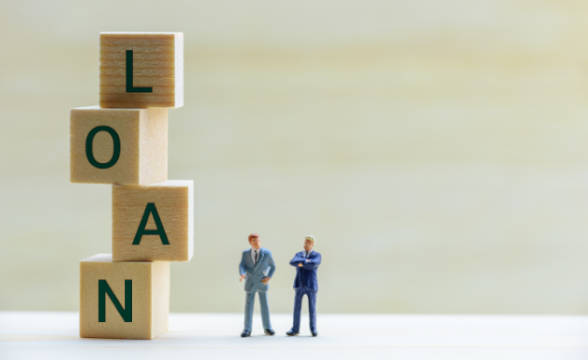 Canada-based web3 game technology company GameOn Entertainment Technologies Inc. has announced that it is signing a loan agreement with venture capital company Proje Ventures for the amount of $550,000.

Loan to Be Used as Working Capital

In a press release, GameOn has informed that the loan is going to go towards general working capital. The loan conditions include a 14% yearly interest rate, which is due on a monthly basis. The maturity date for the loan is 18 months after the loan closure date. As security, GameOn has provided its monthly revenues stemming from company assets and signed contracts. GameOn CEO Matt Bailey noted:

This strategic partnership with Proje sets us up to not only survive the current market conditions but thrive beyond that. The cash injection, as well as the booked revenue scheduled to go live in Q3, Q4, and next year, has us on track for self-sustainability and profitability in 2023.

In addition, GameOn has emitted 5,683,533 warrants for purchasing GameOn shares. Each of them corresponds to one ordinary share, which can be acquired on any date before July 5, 2024, for a price of $0,06. However, that can be done under specific conditions stipulated in the loan agreement.

GameOn on Its Way to Profitability

GameOn’s revenue is on the rise year-on-year. The company’s results for the first quarter of 2022 revealed profits of $207,151, which is a considerable improvement from the $2,791 reported for the same period in 2021. GameOn’s executives have expressed their certainty that the company is going to hit $1 million in profits this year and this expectation does not include any of the firm’s share arrangements regarding revenue. The management has ensured the company is going to become profitable in 2023.

The news about the new loan came in right after GameOn announced an investment from Polygon Studios going towards the development of games based on NFT technology. Polygon Studios will participate with 50% of the cost for the production of free games under GameOn’s contracts with WNBA, NWSL, and the NFL’s Jacksonville Jaguars.

Additionally, GameOn is going to expand in India with the help of an up to $6 million investment from the major Indian media company, The Times Group.

GameOn is a game venture company, which develops web3-based fantasy and prediction games in partnership with leading stakeholders in media, sports, and entertainment such as broadcasters, streaming platforms, tournaments, and TV channels. The list of the company’s clients is long and includes names such as Tetavi, NBCUniversal, Gaming Society, and Bravo.