A new report by the British charity GambleAware shows that problem gambling treatment does have an effect. According to the charity, most people show significant signs of improvement after no more than six appointments with the National Gambling Treatment Service (NGTS).

NGTS Sessions Have a Profound Effect

GambleAware analyzed around 14,500 qualifying referrals and 95,000 attended appointments. It learned that treatment does have an effect and that even shorter support stints help people mitigate harm. According to the charity, people’s tendency to chase losses tends to decrease dramatically within the first three appointments.

GambleAware added that one of the most encouraging things it learned is that 81% of the respondents managed to successfully complete their treatment. As mentioned, the study also proved that even a few sessions may be enough to make people less likely to gamble irresponsibly. The charity concluded that the more consistent a person is when it comes to attending the sessions, the more effective they are likely to be.

GambleAware Was Impressed by the Results

Ben Hickman, one of the authors of the current report, praised the efficacy of the NGTS. While he admitted that the study had its limitations, he was still impressed by the findings.

The assessment and treatment of problem gambling is a relatively new field, with depressingly expanding demand, and it is important for us to continuously challenge our own assumptions about what works.

Ben Hickman, author of the report

Anna Hargrave, Gamble Aware’s chief commissioning officer, spoke about the results of the research. She said that her team already knew that the NGTS makes a real difference. However, Hargrave added that seeing how fast change can happen is even more encouraging.

These novel insights into the potential optimum range of appointments, and the importance of supporting users to not miss sessions and completing treatment, will help make the service even more effective. This could mean more people are helped, and more quickly. 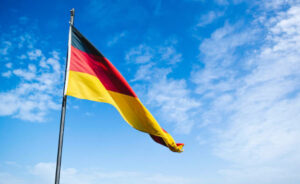 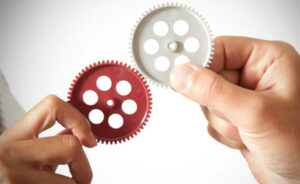