Fulham FC of the English Premier League (EPL) officially confirmed today its new shirt and main sponsor, W88, for the 2022/23 season, as the Asian betting firm’s logo is set to replace World Mobile’s on both men’s and women’s shirts.

The record sponsorship for the newcomer to the top flight echelon of English soccer was initially reported by The Athletic last week, as the media speculated about the imminent change of sponsors due to the brief appearance of W88 on the club’s handbook for the upcoming season.

We’re pleased to welcome W88 on board as Main Team Partner this season in a record sponsorship deal for the Club. The deal provides significant revenue to assist with our commercial objectives, enabling us to compete in a challenging and exciting Premier League campaign.

The sponsorship deal will help W88 boost its brand worldwide through the global exposure of the EPL which matches broadcast to an audience of over 3 billion, having already established a strong presence across Asian markets. The deal is the brand’s next step in seeking global exposure following an agreement with the Argentine Football Association in January this year.

Hilly Ehrlich, business development manager at W88, expressed the excitement among everyone at the firm to team with the oldest professional soccer club in London on its return to the top flight division. Ehrlich was also eager to engage with Fulham’s passionate fan base with the innovative content W88 and the club will produce.

With a global footprint, W88 is a brand which represents integrity, trust and excellence and we will be actively promoting responsible gaming.

Locally, W88 will benefit from brand exposure at Craven Cottage where its logo will feature during match days, while international exposure for the brand offering sports betting, live dealer casino, poker, slots, and lottery games will also include visibility via the soccer club’s digital channels.

The deal announcement comes in the background of continuing uncertainty about the possibility of a blanket ban on gambling shirt sponsorships in the UK and division among the club’s supporters on the ethics side of their team being sponsored by a betting operator.

Historically, Fulham is no foreigner to gambling sponsors, having already featured the likes of BETVICTOR and Grosvenor Casino as the club’s shirt and main sponsors in previous campaigns. 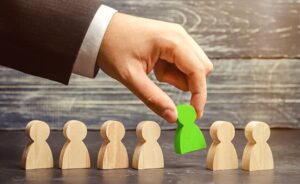 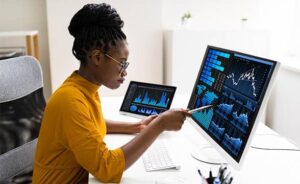