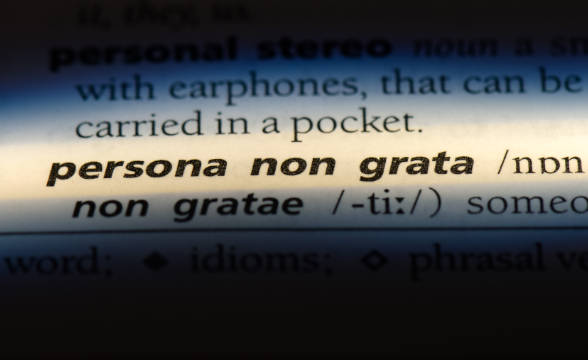 The ex-CEO of Football Index, Adam Cole, has been named as persona non-grata by the Jersey Gambling Commission, with the regulator citing the executive’s past track record as the reason why. As a result of this ruling, Cole may not hold a position with any licensed by the commission entity, an official press statement read. The announcement was backdated to April 6 which is the original date since which Cole is not allowed to take any positions:

“With effect from Wednesday, 6 April 2022, Mr Cole is prohibited from undertaking or holding himself out as undertaking, any position at all, whether employed or not, in any company licensed by the commission.”

Cole is associated with Football Index during the time the company lost £124 million of customer open bets. He was serving as chair after previously stepping from the chief executive position at the time when the financial crash occurred.

Part of the saga led to accusations that the UK Gambling Commission, which many blamed, had not shown much interest to monitor the exponential growth of Football Index’s parent company, BetIndex, which consumers and some lawmakers suggested was one of the reasons why the unfortunate outcome occurred in the first place.

Football Index and the Missing Wagers

The Football Index scandal even saw people call for the UK Gambling Commission to be scrapped and for a new, “more responsible” regulator to be installed in its place. The commission is largely here to stay under the stint of its newest chief executive, Andrew Rhodes, however.

The financial collapse began with the company announcing that it would have to dramatically reduce dividends on athlete performances and media coverage. Shortly after that, the company went into administration and was investigated by Malcolm Sheehan QC, which resulted in the company’s failure and loss of consumer funds to be called one of the biggest regulatory failures of the UK gambling industry.

While the Jersey Gambling Commission has stepped up, there are no immediate plans for the UK Gambling Commission to act at the present day. Suspending licenses of executives are very common in the United States where state commissions take a seriously good look into the individuals running the casino businesses.