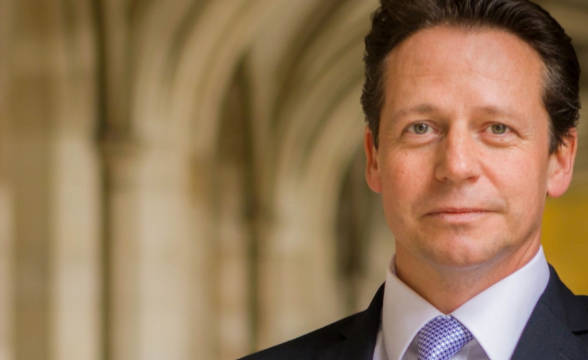 A UK cabinet minister announced that the government would not provide any compensation for clients of failed sports betting company Football Index. This decision comes more than a year after the UK gambling commission stripped Football Index of its gambling license and quashed the hopes of thousands of customers.

Football Index was an online gambling company that launched in 2015 and allowed users to buy imaginary shares in football players. The value of a given player fluctuated depending on their performance, creating a speculative market for savvy sports fans. This unique twist quickly gathered momentum, and Football Index skyrocketed in popularity. Ads for it could be seen on everything from billboards to buses, and the company even put its name on the shirts of two football teams.

During the 2018/2019 football season, the operator saw over £321 million traded on its platform, and over £4.3 million was paid out to traders. March 2021 suddenly saw a significant reduction in the value of all open wagers, and Football Index went bankrupt shortly after. The UK Gambling Commission revoked the operator’s license after that, but it was too little too late. Most users’ cash balances have since been returned, but this does not apply to their open investments during the collapse.

The UK Government has so far refused to compensate Football Index users. A special debate on the matter took place on June 7 where Nigel Huddleston, Department for Digital, Culture, Media and Sport (DCMS) parliamentary under secretary, doused any remaining hopes of financial aid. “We do not think it would be appropriate for the government to use public funds to cover losses to individuals resulting from the collapse of a gambling company,” he stated and added that putting money in gambling was not the same as investing in other things, such as savings products. Huddleston expressed his sympathies towards the individuals affected by the crash but noted that the DCMS does not have the statutory powers to offer any redress for the losses.

An estimated £90 million in open stakes effectively vanished after the platform collapsed, leading to an average loss of about £3000 per customer. During the government debate, numerous MPs shared correspondence from their constituents, and some blamed the situation on a failure by the regulator. They proposed that at least some compensation needs to be provided to those affected and claimed that the funds could come from fines imposed by the Financial Conduct Authority (FCA) and the UK Gambling Commission.

The debate ultimately failed to change the government’s position on the matter. Huddleston acknowledged that there had been some regulatory failures but reiterated his stance that reimbursing customers of a gambling operator would be “inappropriate.” He also added that using funds from fines would be illegal and that there are procedures that the government cannot violate.

Some disgruntled customers have taken the matter into their own hands and have employed the efforts of law firm Leigh Day to create a Football Index Action Group. The firm has invited former Football Index clients to make use of its services as it plans to take legal action and attempt to win some compensation for its clients.

Wynn Resorts Least Affected by Inflation Due to Wealthy Customers