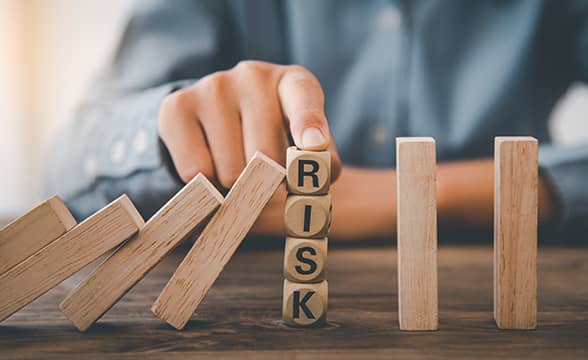 FanDuel, a casino, sports betting and fantasy sports operator, is moving away from marketing its products as “risk-free.” Instead, the company will now replace the term with the less controversial “no sweat” alternative.

Howe Confirms the Change of Strategy

Amy Howe, FanDuel’s chief executive officer, recently spoke with the Wall Street Journal about her company’s changed approach. She confirmed that the company is currently re-evaluating the usage of “risk-free” when promoting its products to new customers.

FanDuel will opt to use a more responsible terminology and will “grow up,” according to Howe’s words. Therefore, the operator will become more ethical and put responsible gaming at the forefront of its marketing strategy.

Howe said that she feels “a huge sense of obligation” to make things right. She added that what got FanDuel to where it is today will not necessarily be what will make it a $10bn company.

“No Sweat” to Replace “Risk-free”

“Risk-free” tends to be a rather controversial term since gambling always has certain risks involved. Usually, the term refers to operators’ rules concerning the refund of losing bets, although even this may vary from operator to operator.

Previously, FanDuel’s “risk-free” approach has been a key pillar of its expansion strategy. It is precisely thanks to this approach that the company quickly cemented itself as one of the best in New York’s market.

Despite that, the company plans to introduce changes that better reflect its commitment to safer gaming. Just as Howe remarked, what got FanDuel to its current position is not necessarily what will keep driving it forward. Thus, FanDuel has opted to avoid using the term “risk-free” and instead adopt the less controversial and term “no sweat.”

FanDuel has already used the term several times, with one of the most recent examples being the NBA playoffs in Michigan. Back then, the company described its promotional gambling product as a “No Sweat Same Game Parlay.”

FanDuel Has Always Been Committed to Safer Gaming

FanDuel remains committed to ensuring a safe gaming experience for all its current and future customers. The company currently requires all its new workers to pass responsible gaming training. Existing workers can also take part in the training and be compensated for their efforts. In addition, the company’s apps offer users all the needed tools to govern their spending behavior or even exclude themselves from gambling.

Thanks to its efforts, FanDuel became one of the companies to receive praise from the Connecticut Council on Problem Gambling. 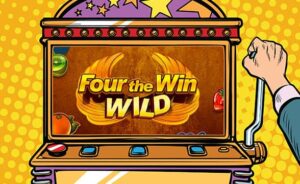