FanDuel has honored all outstanding wagers it owed to punters who had been betting on the now defunct Alliance of American Football (AAF).

Reputation is important and FanDuel is no stranger to this maxim. After DraftKings launched “the first national betting contest,” which ended amid serious controversy, with customers accusing the operator of delaying or not processing their wagers in the first place, sportsbooks in the United States know better. Even FanDuel has been caught in a few cases of controversy in the recent past.

The news of the day have to do with the AAF and the operator. FanDuel was running odds on the Alliance of American Football (AAF), a minor league that quickly expired after only one season. A lot of gamers had money on futures, though, which understandably brought up the question – will FanDuel pay back the money it had collected.

FanDuel dissipated any doubt about its intentions by paying out all futures on Orlando Apollos, the team with 7-1 in overall scoring, making customers, or at least the ones who have ben on this event particularly happy.

Understandably, FanDuel will not be paying to all customers, as by the same logic, some users have just lost. There will be other payouts associated with the AAF, however, which means that FanDuel is taking a very thorough, even ethical approach to solving the unsettled bets.

FanDuel posted an official press release that outlined its intentions in regards to the AAF and the future pay-outs:

We want to congratulate the Orlando players, staff and especially head coach Steve Spurrier for an impressive season. If we had the official power, FanDuel would also name Spurrier – AAF Coach of the Year.

In addition, FanDuel explained that the company is “also going to pay out straight future wagers for all AAF teams as winners (with site credit).”

FanDuel Appreciates the Efforts Put into the AAF

The decision was backed by the CMO Mike Raffensperger who said that FanDuel appreciated the hard work that had gone into preparing the AAF and the decision of sports betting fans to stick with FanDuel.

The payouts, Mr. Raffensperger explained, were a symbolic token of appreciation for all of that. Not long after, DraftKings also followed suite announcing that it would also settle AAF wagers and not let customers in a limbo.

In honesty, DraftKings can hardly afford any more bad press after the Sports Betting National Championship went wrong. DraftKings has known was turn of events. In 2015, for example, the FBI launched an investigation into whether sports fantasy platforms, including DraftKings have been offering illegal sports betting options.

Though today this is all in the past, it’s important to note how easily the reputation of even trusted brands can be shaken. 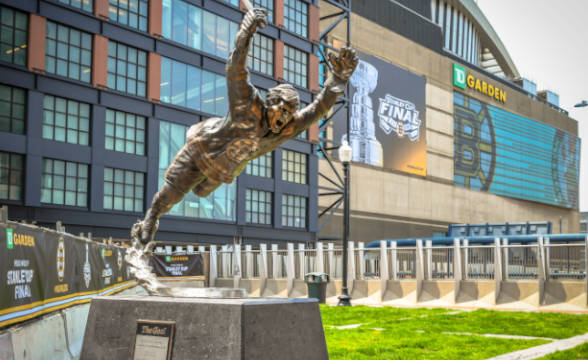