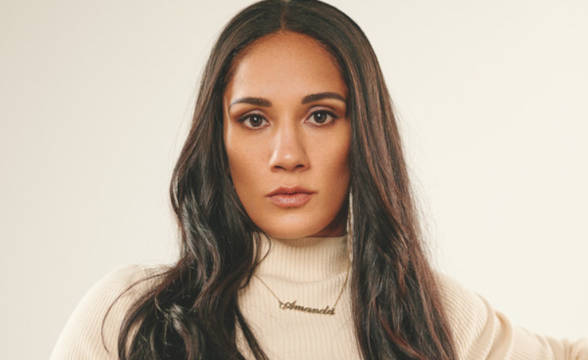 The terms of the renewed partnership see Serrano serve as a responsible gaming ambassador for FanDuel. Under the collaboration, the boxing champion will participate in a series of responsible gaming public service announcements. Those announcements will be recorded in both English and Spanish to ensure coverage for FanDuel’s audiences. Serrano joins Craig Carton, who is already a responsible brand ambassador for the leading operator.

“I am delighted to be joining FanDuel and Craig as a Responsible Gaming Ambassador.”

Sharing her excitement, Serrano said that she is delighted to join FanDuel and Carton as a responsible gaming ambassador. She explained that she will be proud to advocate responsible play in sports.

Besides renewing its collaboration with Serrano, FanDuel announced a multi-year partnership extension with Carton. Thanks to the expanded collaboration, the host of “Carton and Roberts” on WFAN 101.9 FM and “The Carton Show” on FS1 will kick off a new tour called “FanDuel/Craig Carton College Tour.

“As members of the FanDuel Responsible Gaming Team, Serrano and Carton will play an active consulting role with FanDuel’s RG operations and customer service teams and produce content that encourages customers to play within a budget and to never chase losses,”

reads a statement released by FanDuel

“We’re proud to further our commitment to developing programs, partnerships, and tools that aim to make a tangible difference in responsible gaming.“

Carton added that it is exciting to continue his collaboration with FanDuel. He pointed out that identifying new methods to protect customers was a key goal during his first year with FanDuel. Now, Carton said that it is exciting to speak to young adults and offer them invaluable lessons. In conclusion, he said: “I can’t wait to kick off our campus tour later this month.” 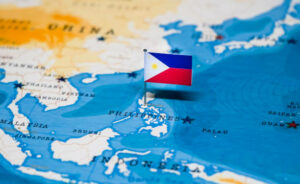 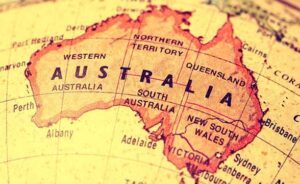