The leading sports apparel company, Fanatics, may be planning to acquire Tipico, the sports betting company, a new report reveals.

Fanatics hasn’t officially confirmed details regarding the possible acquisition. However, a report recently released by CNBC cited two sources close to the matter. According to those sources, which chose to remain anonymous, Tipico and Fanatics are currently stuck in private discussions regarding price.

Although the sports apparel company is yet to officially unveil details regarding such an acquisition, a recent announcement by Fanatics’ executive chairman, Michael Rubin, reaffirms that possibility. Earlier this week, Rubin announced on Twitter that he plans to sell his 10% stake in Harris Blitzer Sports Entertainment (HBSE), an American sports and entertainment company.

HBSE is the owner of the leading NBA team, the Philadelphia 76ers and the NHL’s New Jersey Devils. Under the current regulations, the NBA bans team stake owners from operating gambling platforms. In other words, by selling his shares in the two teams, Rubin enables Fanatics to become a part of the gambling industry.

In his recent statement, Rubin acknowledged that Fanatics has grown significantly and transformed into a “global digital sports platform across multiple businesses, with more than 10,000 employees in 57 countries and serving nearly 100 million sports fans worldwide.” At the same time, with growth, Fanatics’ chairman acknowledged that there are different obstacles the company needs to navigate through.

“Given these realities, I will sadly be selling my stake in the Sixers and shifting from part-owner back to a life-long fan.”

He pointed out that the recently launched trading cards and collectibles will bring individual contracts with thousands of athletes around the globe. Rubin revealed that a sports betting operation would soon be launched, which is another reason why he chose to sell his stake in the Philadelphia 76ers and comply with the regulations of sports leagues.

Currently, Tipico offers its services in several US states. The company joined forces with leading sports organizations and it is currently live with sports betting in New Jersey and Colorado. Moreover, Tipico also offers online casino services in New Jersey. Founded in 2004, Tipico is a leading sports betting provider in Germany, which is a major sport betting market in Europe. Overall, the company has 1,800 employees, while another 4,200 collaborate with Tipico via its vast franchise network. 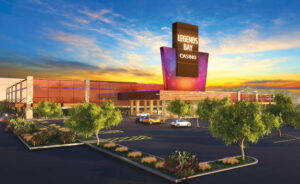 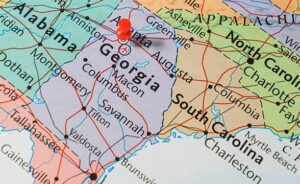