NetEnt has seen around 300 employees being made redundant immediately after Evolution’s acquisition of the company earlier this week.

Evolution is now going at full speed through NetEnt’s assets amid a reorganization effort as part of the £1.6 billion acquisition bid the company completed earlier this week. Since Tuesday, Evolution has been the official owner of NetEnt, the world’s leading slot gaming provider.

The shift of power has come amid announcements about personnel changes, potential redundancies and more. Some 300 NetEnt employees have already been made redundant, but 200 jobs may be next on the line.

NetEnt Krakow has been shut down and the employees at Stockholm’s headquarters have been reduced, media outlets report. Evolution may look for further rearrangements in Gibraltar as well.

Another shutdown followed in NetEnt’s Maltese office in Qormi and NetEnt Live stopped working on Tuesday, as part of the reorganizational efforts of the company.

Some product outages were reported by partners specifically related to NetEnt products earlier this week, but the bulk of the portfolio is now back and ticking over nicely.

Evolution is hoping to achieve cost savings, says the operator, with estimated €30 million to be spared in operational expenses according to the company. Redundancies came 10 minutes after the companies officially merged under Evolution’s household name, says EGR citing employees. Commenting on developments, Evolution had this to say:

“Following the closure of Evolution’s acquisition of NetEnt, the process of closing the NetEnt offer for live casino services has been initiated. This includes its operations in the Qormi studio.”

Evolution noted that individuals connected with the development of the product may be made redundant. Furthermore, NetEnt CEO Therese Hillman will step down and leave the company after completing the transitional period expected to stretch through Q1 2021.

Meanwhile, Evolution’s most recent financial results have increased by 48% to €140m. The company recently gained approval to launch in Pennsylvania. 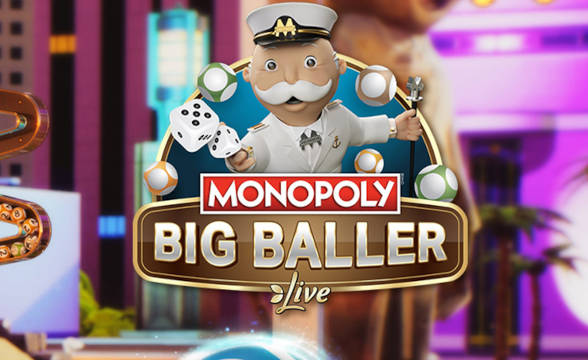 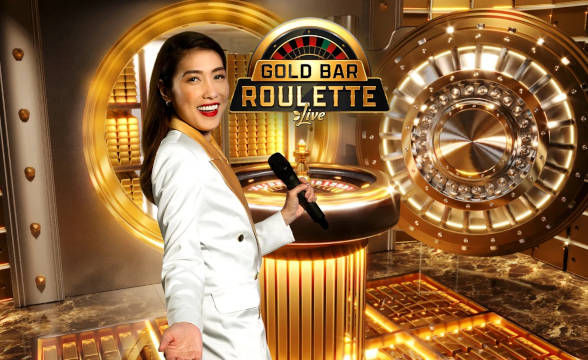 Gaming supplier NetEnt has inked a new partnership with Holland Casino Online, a Dutch iGaming operator. The agreement will see NetEnt power its new partner with its critically-acclaimed content. NetEnt to Provide Holland Casino with Slots The supplier has agreed to provide its full suite of slots to the Dutch operator. Thanks to this, players […] 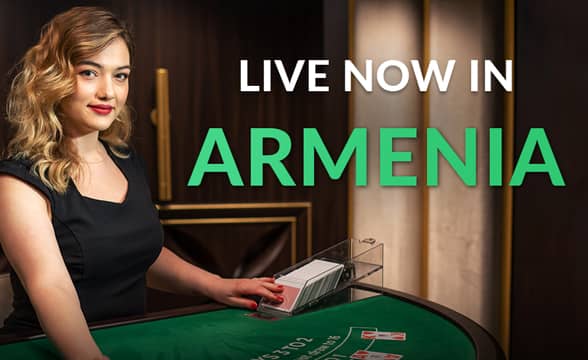