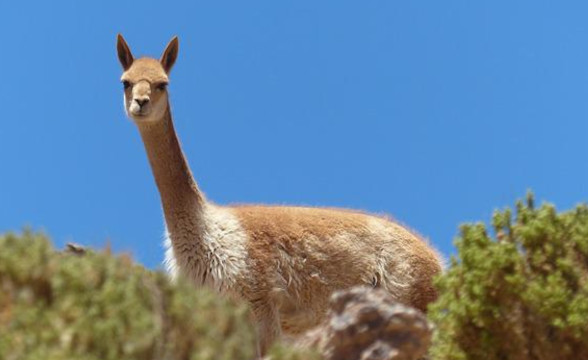 Endorphina, an iGaming developer and studio, has confirmed that it has teamed up with Latamwin and will seek to expand its reach with South American player bases. The partnership will now enable the company to inject its content into the Chilean iGaming market and connect with new audiences.

Latamwin will be able to leverage Endorphina’s bulky content of respected and player-favorite products across the entire region, thanks to the operator’s own established operations. Chile will be the first market for Endorphina through this new tie-up, but both companies feel confident about expanding further.

We continue our commitment to strengthen our position in South America, and their expertise in the market combined with our games will ensure it’s a win-win experience for everyone.

Llosa said that the company is happy to increase the company audiences and make established products such as Glory of Egypt, Book of Vlad, and Fisher King known to players in the region. Latamwin CEO Wilfred Adelsdorfer welcomed the news on a similar note, and said:

It is a great pride for us that Endorphina joins us as a provider of our platform since it is a well-known company in its line of business, which complies with the best industry standards and has a very attractive catalogue of games.

Endorphina has already been looking to expand in several other markets across the region, Compliance manager Džangar Jesenov said that the company has already met the requirements for the Buenos Aires market in Argentinian. This and other developments are coming as Endorphina seeks to expand further in Latin America.