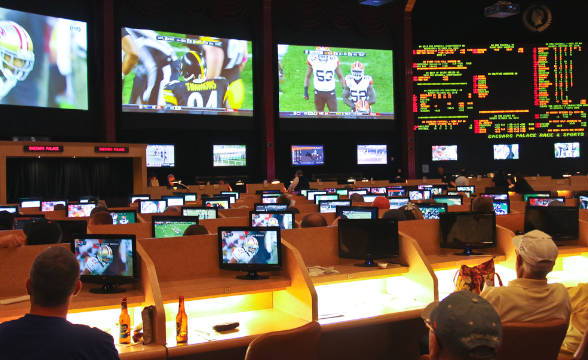 Elys Game Technology has signed a new partnership with Lottomatica and will now provide the lottery operator with a range of customizable gaming software. The company stands to benefit from Lottomatica licensing rights which will allow both parties to benefit and expand their reach in their respective fields.

Elys will also work on a fully-fledged sportsbook platform for Lottomatica. Lottomatica wants to expand in the North American market, which is quickly turning into a focal point of stakeholders’ interest who are looking to break ground into sports betting or scale their existing operations.

With the legalization of both Canada and the United States, and not least Mexico, more companies have been arriving in the North American market as a result. Elys is already well-seasoned in the development of relevant software solutions. The company’s Game Board software is capable to run up to 150,000 events per year, including the translation of real-time data and live streaming. The software is further capable of offering player management and market customization solutions.

“This milestone relationship for Elys is the outcome of our investments in technology and human capital, specializing in B2C intelligence in the robust Italian market, as well as the integration of dedicated bookmaking experience in the highly competitive and fast-growing US market with the USBookmaking acquisition.”

Ciavarella argued that the partnership with Lottomatica will allow Elys to position itself as a definitive supplier of sports betting technology in an industry that is constantly expanding and evolving.

Elys’ cutting-edge solutions can realistically challenge some of the established behemoths on the North American market and this is precisely what this partnership is set to test. Elys is also benefiting from the Lottomatica partnership as a further gateway to the Italian market as confirmed by the company.

Ciavarella expects 2022 to be a breakthrough year for the company which is focusing on rapid growth as well as delivering its proprietary platform to as many B2B customers as feasible over the coming months.

Both Europe and North America will be on the company’s future plans as the company hires more talent for its offices and seeks to raise the profile of Elys Gameboard technology.