The company revealed its revenue in the third quarter this year hit $9.6 million, marking a 19.4% increase when compared to the $8 million reported for the same period in 2021. The revenue increase came despite the “effect of the strengthening of the US Dollar against the Euro,” Elys explained. The company’s selling expenses in Q3 this year decreased when compared to Q2, 2022. In Q2, 2022, Elys’ selling expenses were $7.9 million, while in Q3 decreased to $6.9 million.

On the other hand, the company’s revenue for the nine months until September 30, 2022, decreased slightly. In total, Elys reported $32.2 million in revenue for the first nine months of this year. When compared to the $33.9 million result reported for the corresponding period in 2021, a decrease of 5% was observed this year.

Elys acknowledged its Multigioco operations delivered a strong performance. Primarily, this was the result of online players switching to re-opened brick-and-mortar locations, according to the company. At the same time, Elys pointed out that it expects to receive a revenue boost upon reopening land-based locations and introducing new venues in Italy.

The Company Continues to Execute Its Growth Strategy

Michele Ciavarella, Elys’ executive chairman, shared his excitement about the latest results. He outlined that the company continues to follow its strategy which helped its European operations deliver profitability. At the same time, Ciavarella predicted growth for Elys further into 2023.

“The road map we set out in 2016 has come full-circle with European operations streamlined and returned to profitability through Q3-2022 with substantial headroom for continued growth of revenue and earnings through 2023.“

The company’s executive chairman added that Elys follows its US-facing strategy as well. He pointed out that in the US market, Elys has seen significant success after the “real-money deployment of both our small and large retail platform architectures at Grand Central Restaurant Bar and Sportsbook and Ocean Casino Resort, respectively.”

Addressing the growing US market, Ciavarella added that the company advances in the development of a digital solution that will be used by Lottomatica, one of the giants in the industry. Finally, he said that Elys will be excited to compete with operators in the US and leverage its experience. 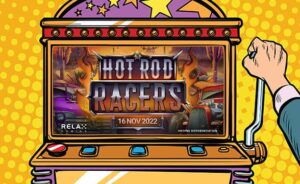 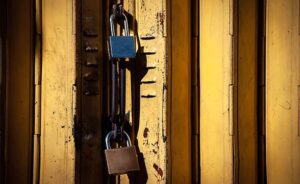