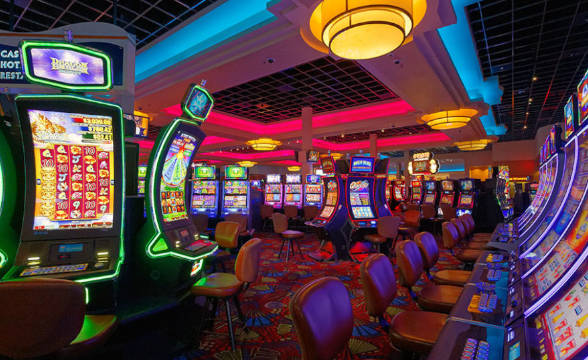 Cheating in casinos is as old a trick as casinos themselves and while the tools and methods have evolved throughout the years, one element in the scheme remained a constant – the need for insider help.

Riverwalk Casino in Vicksburg, Mississippi was the latest casino to report an incident in which a casino employee was caught cheating while on duty. As a result, the now-former employee, Valinda Jackson, has been indicted with cheating at gambling.

During the incident which took place on March 18, 2022, Jackson used her position as an electronic craps dealer to change the number rolled by manually entering other numbers into the system, incurring financial losses to the casino.

The media reporting the incident, news outlet Vicksburgnews, did not reveal details about any accomplices to Jackson or any particular reason why she manually changed the numbers drawn. There was no info about the size of the loss for the casino, too.

Following the charges, Jackson faces one of two options after obtaining legal counsel: to admit the violations and attempt to reach a deal or to take the case to trial and prove she is innocent and risk a higher sentence.

In October 2021, Jennifer Lynn Boutto, a former casino employee at Fortune Bay Resort Casino in Tower, Minnesota, was sentenced to eight months in federal prison for stealing funds from the tribal casino resort operated by the Bois Forte Band of Chippewa after she pled guilty to charges of theft and embezzlement.

Having used her position as a front desk supervisor which allowed her to refund customers without the approval of a higher standing team member, Boutto issued 2013 until 2019 around 3,000 fraudulent cash refunds to the amount of $315,000, refunds she collected herself.

In December 2019, 32-year-old Ming Zhang from Virginia, received an 18-month sentence in federal prison followed by three years of supervised release and restitution equal to the full amount of the illicit winnings for conspiracy to transport stolen funds, in connection with a scheme to defraud Maryland casinos by cheating at the game of baccarat.

Zhang, who worked at two Maryland casinos dealing baccarat, was convinced by Chenguang Ni to participate in a scheme in which he would not shuffle a section of the baccarat deck after all eight card decks have been fanned in front of the players at the table, enabling Ni to recognize the sequence and profit by guessing the right winner.

The pair managed to take nearly $200,000 from the first casino Zhang worked for and more than $1 million in total before being caught. 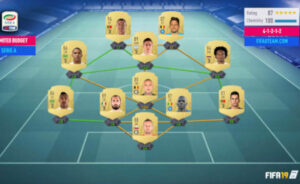 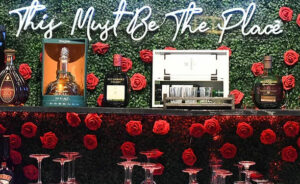