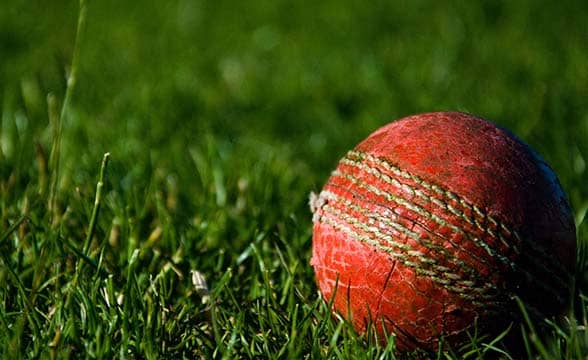 The England and Wales Cricket Board, Britain’s regulatory body for cricket, banned a former professional player. The athlete placed a series of bets between 2015 and 2020, despite being prohibited from doing so.

Ryan Davies is a young right-handed batsman and wicketkeeper who stopped playing professionally in 2018. The England and Wales Cricket Board recently learned that Davies had placed a series of bets in breach of the Board’s regulations. Davies decided to come clean and confirmed that he has indeed placed dozens of bets since 2015.

However, there is more to this story. While Davies still committed an offense, he did so under the influence of a severe gambling disorder. Davies proved that he had sought professional help, which can explain why he suddenly began wagering way less often. In addition, Davies claims that he is now rehabilitated and no longer needs to gamble.

Because of his bets, Davies was to receive a penalty for breaching Article 2.2.1 of the England and Wales Cricket Board’s Anti-corruption Codes. Fortunately for the player, his decision to come clean was taken into account. In addition, his remorse, as well as the fact that he had placed no bets on his own matches, served as mitigating factors.

Finally, the Board decided to penalize Davies with a six-month ban that is suspended for two years. The ban was retroactively dated to May 6 this year and will only come into effect if Davies returns to competing within those two years. Additional offenses can also trigger the penalty.

Davies’ remorse and his struggles with gambling addiction helped him avoid severe punishment. However, not every offender is as remorseful as the ex-cricket pro was.

A month ago, Indian law enforcers uncovered a serious cricket fraud. Several men had staged an elaborate scheme to scam people out of their money. The men organized fake cricket tournaments in Molipur village and imitated the renowned Indian Premier League to attract bettors.

The scammers’ victims were primarily Russian bettors who used Telegram to bet.