McLaughlin a Trusted Veteran for the Job

McLaughlin spent 13 years with Entain where he continued to preside over the growth and success of both the Ladbrokes and Betdaq brands. Today, he is taking this insight, knowledge, and expertise to push DAZN BET’s own product. As part of Entain, he also served as director of digital business development, which makes his hire a particularly apt addition to the DAZN BET lineup.

His hands-on experience with Betdaq makes him a spot-on hire for the company which started as a streaming service but is now making a foray into the sports betting space which is complimentary to the media experience. McLaughlin goes a long way back in the industry, and he has created connections and worked on numerous establishments in the company.

One of his first jobs was with BoyleSports, an established gaming and betting giant. McLaughlin is the latest Entain employee to leave the company for DAZN. When Entain rebranded from GVC Holdings, the company brought in Shay Segev as its chief executive officer.

Several months later, Segev announced that he is leaving for DAZN BET and was later joined by others, including Ian Turnbull and Sandeep Tiku.

Interestingly, McLaughlin will work with other BoyleSports veterans as well, including the company’s CEO Mark Kemp who will step in the same position for DAZN BET. McLaughlin was happy with his appointment and commented:

“I’m delighted to share that I will be joining DAZN BET as managing director for UK and Ontario. I’m massively excited to be teaming up again with some exceptional former colleagues for the launch of this new venture.”

McLaughlin thanked Entain for the opportunity to be part of its team and said that he had learned a lot as part of the Betdaq and Ladbrokes family. He wished everyone at Entain the very best. 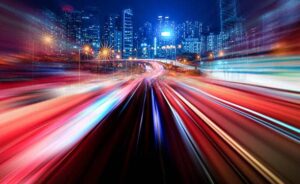 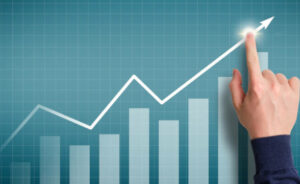