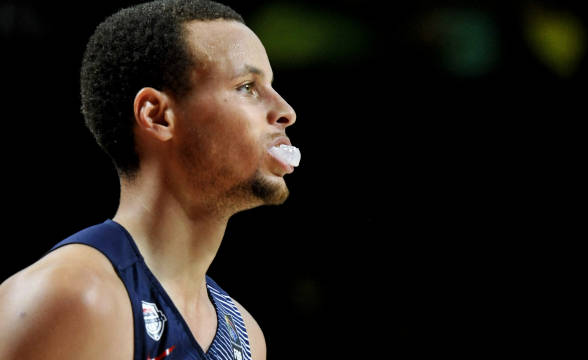 The first game of the Dallas Mavericks vs Golden State Warriors series is on the program on Wednesday, May 18. Game 1 is played at Chase Center in San Francisco, where the Warriors have won each of their previous eight games. This explains why the betting odds are in favor of the hosts.

Still, the Dallas Mavericks mustn’t be underestimated. After all, Luka Doncic & Co. are coming off a big win (123-90) against the favored Phoenix Suns at Footprint Center on Sunday evening.

Luka Doncic is the man in the spotlight. The Slovenian player scored 35 points, while also making 10 rebounds and 4 assists against the Suns in Game 7. He was the scoring leader in that game, as well as his team’s scoring leader in each of the games in the Suns series.

Doncic was the man who destroyed Phoenix’s defense, while his teammates did great in the defense. They were able to hold the opposition to just 90 points. In the game before that, they conceded just 86 points. The reason why this is so impressive is that Phoenix was superb in the offense in the regular season with 114.83 points per game.

Priced at +120, the Golden State Warriors are favored to win the 2022 NBA. Meanwhile, the Dallas Mavericks are the biggest underdogs with odds of +650.

One reason why oddsmakers think Golden State will win the title is that some of its players have been sensational since the start of the playoffs. Steph Curry is the best example, the player who’s seen as the #1 favorite to win the NBA Finals MVP award with the odds of +200.

Speaking of Curry, he was instrumental in the Warriors’ triumph in the series with the Memphis Grizzlies. The team from California won the series 4-2 with Curry scoring a total of 156 points in total in those six games.

What’s interesting is that he wasn’t his team’s leading scorer in each of those games. In fact, Klay Thompson, Jordan Poole, Jonathan Kuminga, and Ja Morant scored more than him in a couple of games. Unfortunately, Morant will probably miss Game 1 as he’s struggling with a knee injury. Nevertheless, his team should be able to do well against him.

The Golden State Warriors are favored for a reason – they have a fantastic roster with several superstars who are at least equally good as Dallas’ key man Luka Doncic. Of course, winning the series isn’t going to be easy but the Warriors are likely to win in Game 1.

Picks: Golden State Warriors to win and cover the spread; Over should hit