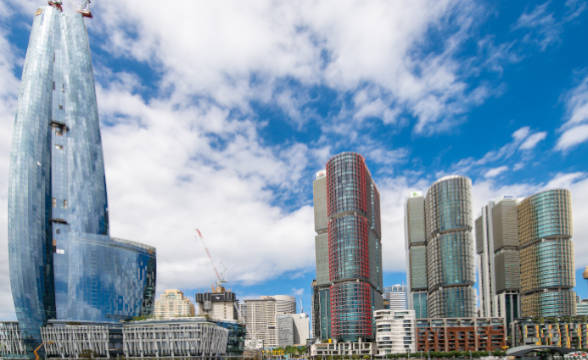 Crown Resorts is awaiting a verdict that could leave it short of a license in New South Wales, but while anticipation builds up company chief executive officer Steve McCann feels optimistic about the future and the role Crown Sydney can play in establishing a new benchmark for casino operators anywhere in Australia.

Crown CEO Hopeful about Future of Sydney and Company

This reflects the company’s deeper commitment to corporate overhaul which has already seen a number of executives ousted over the money-laundering scandal that involved tens of millions of dollars that were pushed through the UnionPay Card system, but played down to hotel expenses when in reality, they were used to gamble.

With the scandal sending ripples across the entire country and Crown Resorts, as well as Star Entertainment Group, coming under the heavy blows of state regulators, the company is still confident that it can do better, much better. McCann has every right to be confident as the Crown Sydney is already hiring staff for its casino floor. While the Crown Sydney non-gaming facilities were allowed to open much earlier, the company is still awaiting a decision by the Independent Liquor and Gaming Authority (ILGA).

It could go either way, but McCann and Crown Sydney feel confident that the efforts put in amending past transgressions should suffice to allow the company to carry on. The license was revoked at the end of 2020, inflicting a serious blow to the company’s reputation and launching a cascade of events that resulted in Crown Resorts being put on a special monitoring regime across numerous states. McCann, though, isn’t cowered by the prospect of a license denial:

We are very close. But what I think is more important is that we can really assure the government, the regulators, but also the community in general, that this will be the best gambling environment – certainly in the country – and probably in the world.

Mistakes Were Made, Time to Do Much Better

The executive acknowledged that Crown Resorts has a lot to make up for and that its past way of handling business affairs. But he has used the most recent scandal to draw lessons for the global gambling industry. McCann said that companies have repeatedly gone after the “long-hanging fruit,” avoiding necessary and crucial self-regulation in many cases, which could have averted many problems.

The Bergin Inquiry which found Crown Resorts guilty of many financial shortcomings stopped short of calling executives complicity, but it openly suggested that Crown Resorts’ brass was very much aware of what was happening.

Meanwhile, regulators have cleared the acquisition of Crown Resorts by The Blackstone Group, which has been looking to complete its deal for the embattled Australian casino giant. 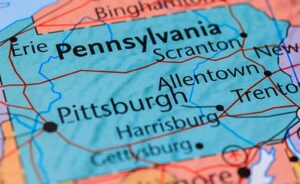