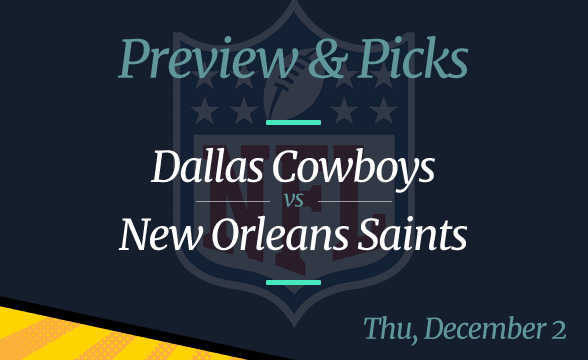 Thursday Night Football of the NFL Week 13 takes us to Louisiana, where the New Orleans Saints will welcome the Dallas Cowboys at Caesars Superdome.

Both teams are coming off a loss on Thanksgiving. The Cowboys, who are 7-4 on the season lost to the Las Vegas Raiders, which was the biggest upset of the day. The Saints (5-6) lost to the Buffalo Bills, which wasn’t surprising. What was surprising is that they lost only after overtime.

All odds are per BetMGM as of November 26.

The Cowboys starting quarterback Dak Prescott remains one of the top candidates for the MVP award, even though his team hasn’t been too impressive lately. The reason is that the QB has been constantly putting on solid performances. This includes his outing last Thursday when his team lost to the Raiders.

In that game, Prescott completed 32 of his 47 passes, throwing for 375 yards and two touchdowns. None of his passes got intercepted by the opposition defense. What’s interesting is that the two TD passes he made against the Raiders were caught by two tight ends.

The TEs in question are Dalton Schultz and Sean McKeon, who were the main targets of Prescott’s passes in that game. The Cowboys’ receivers, however, didn’t do much on Thursday. The reason behind this is that backups were given the role of the wide receivers in that game.

It’s because two of Dallas’ best receivers, CeeDee Lamb and Amari Cooper were out of the team. Lamb had to sit out the game as he hadn’t completely recovered from a concussion. Cooper was out due to COVID protocols. Luckily for the Cowboys, both of them should return in Week 13.

The Saints are without a win since October with four straight losses. As a result of their disappointing performances in November, they now have a losing record in the NFL. That said, their playoff prospect doesn’t look good.

Sure, there’s still a chance for them to get to the postseason, but for that to happen, they need to get back to the winning track ASAP. Unfortunately, knowing how serious their injury problems are at the moment, such a thing seems very unlikely.

Their best offensive player, running back Alvin Kamara missed the previous three games with an injury and could miss the Week 13 game as well. Even if he gets cleared to play, the fact that he was absent for nearly a month means that he probably won’t be at his best on Thursday.

Mark Ingram looks like the obvious replacement for Kamara, but he too has been struggling with fitness. The same goes for a few other players from the New Orleans offensive team, including offensive tackle Ryan Ramczyk.

Knowing all this, no one should expect the Saints to score too many points on Sunday, which will probably result in another loss for the Black and Gold.

Picks: Dallas Cowboys to win and cover the spread; over should hit

Unlawful Casinos in Northern Ireland Are Ubiquitous, According to Bookmakers 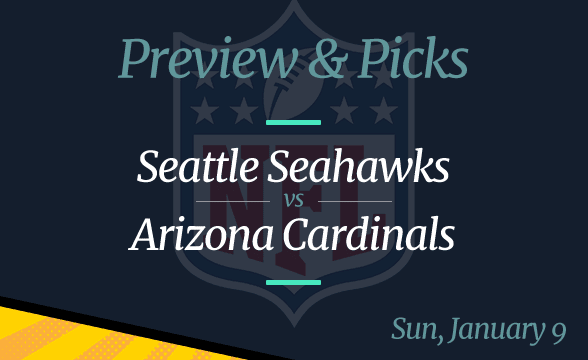 The legal betting market across the US continues to grow. GeoComply announced this week that it recorded 330 geolocation transactions during the first four weeks of the current NFL season. This marked an increase of more than 120% in the sports betting volume when compared to last year. Sports Betting Volume Hits Record Values during […]