Online gambling company Kindred Group received a notification from one of its shareholders, New York-based hedge fund Corvex Management, for a major change in its holdings at the company, the Malta-regulated business announced in a filing Friday.

On Par with Capital Group

Making the information public pursuant to the Listing Rules of the Malta Financial Services Authority and under Malta’s Financial Markets Act, Kindred Group stated that as of April 25, 2022, Corvex Management held 10.12% of Kindred’s shares and voting rights.

Investment funds and accounts owning the reported securities of Kindred Group also utilize the hedge fund’s services as an investment adviser, Corvex told Kindred in the notification signaling the increase in its stake in the online gambling business.

The US hedge fund managed by Keith Meister, known as the Carl Icahn’s right-hand man, acquired its initial 5.29% stake at the Stockholm-listed gambling group in February and joined a major player in the investment space, Capital Group, with over $2.6 trillion in assets under management, which holds 10.53% at Kindred as of September 2021.

Corvex’s initial share acquisition at Kindred came shortly after the hedge fund unwound a $405 million stake at Kindred rival MGM Resorts International, following an agreement with MGM and InterActiveCorp (IAC) to purchase from Corvex 4.5 million MGM shares each, and at the time represented a restructuring of the fund’s portfolio.

It is still not clear what are the intentions behind the latest increase in Corvex’s holding which puts the hedge fund’s stake nearly on par with Capital Group and what it would mean for Kindred Group but, unlike the California-based Capital Group, Meister and his hedge fund are not famous for being passive investors.

Launched in 2011, Corvex Management picked up fast and more than doubled its assets under management within the first two years, reached its peak in 2015 when the fund was responsible for $9.1 billion of assets but since then experienced an unwinding and by 2019, the fund reportedly had $2.2 billion of assets.

As for the style of management of Corvex’s founder Meister, it is described by many as outspoken and ornery, much similar to the style of his former boss Icahn, and was the reason for multiple lawsuits launched against Meister for his professional and interpersonal actions. 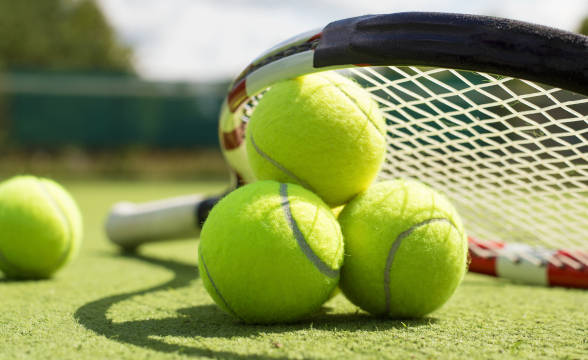 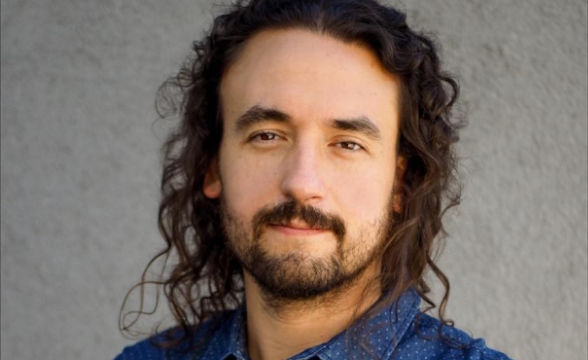 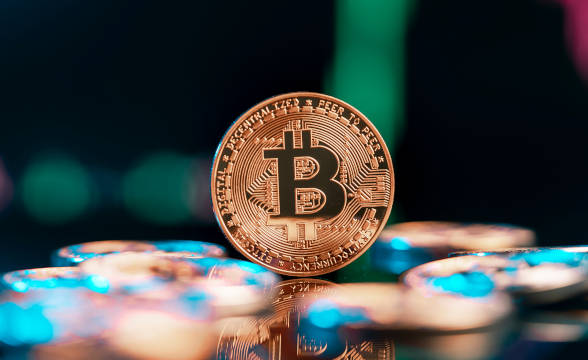 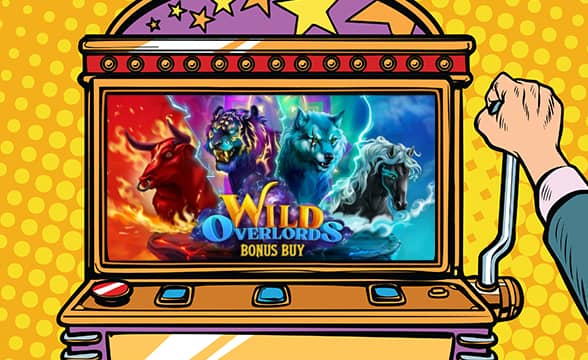 Award-winning iGame provider Evoplay has expanded its portfolio of 100+ games with a sequel to one of its most popular titles, Wild Overlords. The new game is called Wild Overlords Bonus Buy since it includes a Free Spins-triggering Bonus Buy feature. The Mandala-powered game also counts a series of additional enhancements that fans of the […]