A man from Las Vegas allegedly scammed dozens of investors with promises of lucrative sports bets. He claimed he could generate double-digit profits by using an intricate algorithm and placing successful wagers. At the end of the day, his promises were too good to be true and he ended up stealing $8.5 million, his indictment claims.

Turnipseede Had an Elaborate Strategy

The person’s name is Matthew J. Turnipseede. His scheme dates to March 2015 when he began enticing investors with promises of double-digit returns. According to Turnipseede, he would use investors’ money for clever sports bets. He convinced his patrons that he had a special algorithm capable of identifying betting opportunities.

Thus, Turnipseede was able to make a whopping total of 72 investors fund his goals. The money powered Turnipseede’s own companies such as Edgewize, Moneyline Analytics and others. Instead of using the money for the sports bets he promised, the indictment claims, Turnipseede used them to fuel his businesses, pay off earlier debts and cover luxurious personal expenses. Needless to say, this went against the original agreement, according to which Turnipseede was to use the money exclusively for sports bets.

Turnipseede managed to keep the lie going for over six years. He allegedly falsified documents to convince his investors that he was actually working on what he promised. He used an accounting firm to make IRS forms that were based on untruthful figures and prevent the investors from figuring out what was going on.

The Court Will Decide Whether Turnipseede Is Guilty

By May 2021, the man had scammed his investors of over $8.5 million. Even then, none of the companies he had tricked investors into sponsoring, had actually made the profits he promised. As a result, Turnipseede was eventually taken to court.

Turnipseede was charged with a total of 13 offenses – 12 counts of wire fraud and a single count of mail fraud. According to the indictment, Turnipseede’s companies would have been unable to pay off all of the investors. Instead, if a single one of his victims wanted to withdraw their investment, Turnipseede would have used other investors’ money to cover the expenses.

Turnipseede is yet to defend himself in a trial that would prove whether the indictment is correct or not. During the upcoming trial, the man would be able to share his side of the story, while the court takes a look into his background and whether he has a history of fraud. 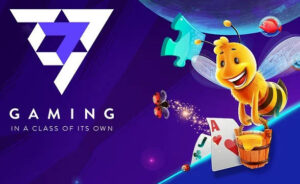 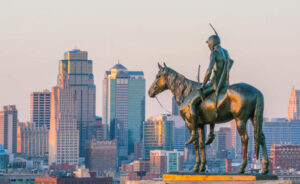