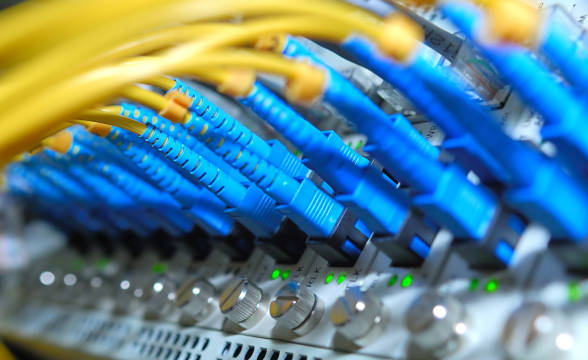 Comtrade Gaming has signed a new deal with Spinza which will enable the two companies to benefit from each other’s expertise in the iGaming industry. As a result, Comtrade Gaming will provide Spinza with its gCore technology, a Remote Game Server solution designed to boost the experience for the end-user who chooses to try Spinza’s titles.

Comtrade Gaming will use its cloud-based RGS to enable consumers to have a smoother onboarding experience. The company was pleased to be providing Spinza with the technology. Comtrade CCO Steven Valentine welcomed the opportunity to showcase his company’s capabilities with the up-and-coming supplier and developer of iGaming products.

“Our RGS adds real value for game vendors and puts them in control of their own destiny. New game studios can struggle with the underlying technology to host their games and can be reliant on other partners, our technology bridges that gap.”

He further commended Spinza’s ambition to be a hard-hitting studio in the iGaming industry and develop products that stick with consumers. Welcoming the opportunity to be working with Comtrade, Spinza director Tom Whistler said that this constituted an important stepping stone for the company which may benefit from Comtrade’s RGS to rapidly scale the reach of its products. Whistler added:

“Time to market is key when you are just starting out and the flexibility, they have shown to help in all areas, has been of huge benefit.”

Comtrade Gaming has been rapidly expanding its footprint across numerous jurisdictions, providing partner content providers with a quick access point to those as well. Comtrade holds licenses in key jurisdictions including Gibraltar, Malta, and the United Kingdom.

In the United States, the company has licenses to operate in New Jersey and Pennsylvania, which are both developed iGaming markets. Comtrade launched in the United States in September last year, signing a partnership with G3 Esports.

This is a second RGS deal for Comtrade this year after signing a similar arrangement with OneGame earlier this year in January. Comtrade Gaming also announced last year that it would be extending its partnership with Superbet, the largest sports betting operator in Romania founded in 2008, through mid-2024. 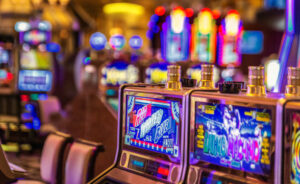 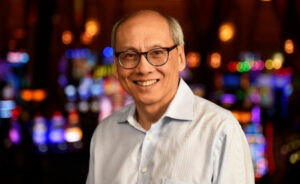