Colorado has become the 19th state to legalize sports betting after winning a referendum with a narrow advantage.

Colorado is now officially the 19th U.S. state to has legalized its sports betting industry, after a narrow vote took place on Wednesday, November 6. Proposition DD, as the draft bill is known, gathered a lot of traction from across the entire political spectrum.

Moving forward, Colorado will legalize both mobile sports betting and land-based hotspots for wagering on sports, and specifically in Cripple Creek, Black Hawk and Central City. The legislation is expected to come into effect by May 2020, giving the state sufficient time to prepare the necessary regulatory framework.

All casino winnings will be taxed at 10% and the biggest chunk of the revenue will be immediately forwarded to the state water plan, which has been the main pitch from gambling business and lawmakers during the debates.

Gov. John Hickenlooper designed the water plan in 2015, but there haven’t been enough funds in it since. Proposition DD authors and supporters have theorized an up to $15 million investment in the states owing directly to taxing sports betting.

The main person behind Colorado’s initiative has been Majority Leader for the House of Representatives, Alec Garnett. Mr. Garnett thanked the coalition that has formed around Proposition DD, arguing that the success of the bill had been possible with bi-partisan sponsorship.

He further noted the importance of having passed a law that would finally target the offshore sports betting market that has been accepting wagers from Colorado residents. With nearly 6 million residents, the race was a close one, with the ‘Yes’ camp having a narrow 22,000-ballot lead.

The chief support for the bill came from the more populous regions including Jefferson Counties, Adams, and Denver. Less densely populated area saw more people vote against. Among the notable personalities to opposed the bill were Christian Centennial Institute head Jeff Hunt and Gary Wockner, an environmentalist who has been adamant against the water plan and any funding directed its way.

Gambling businesses also invested a fair bit of money to give the legislation the best chances of passing. Estimated $2 million came from donors who were linked to gaming businesses and were looking to ensure the successful passage of the move.

This led to a sudden spike in advertisement on TV. The campaigns specifically explained that all taxes will be levied on the casino’s gross gaming revenue and that residents wouldn’t be hit by any revenue.

Curtis Hubbard, one of the people who have backed the bill and represented the bi-partisan group, said that it was of the utmost importance to make residents understand who would end up paying tax – i.e. the casinos.

Sports Betting in Colorado – Who and Where

Sports betting will now kick off in earnest in May 2020, just two years after PASPA was repealed back in 2018. There are around 30 casinos that will accept bets on a slew of possible contests, including professional sports, collegiate betting, Olympics and even electronic sports, better known as esports. All participants need to be at least 21 years of age to participate in any sort of similar contest.

Meanwhile, the state’s water plan needs $40 million to be realized – the expected $15 million, best case scenario, will help with this. 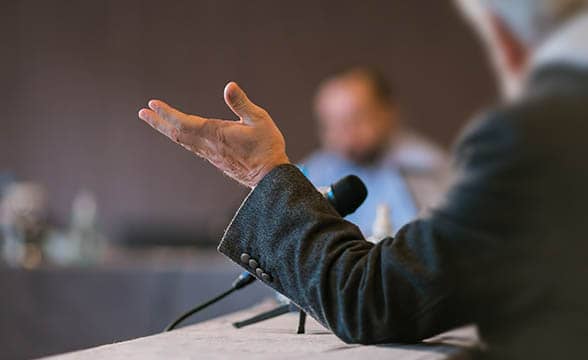