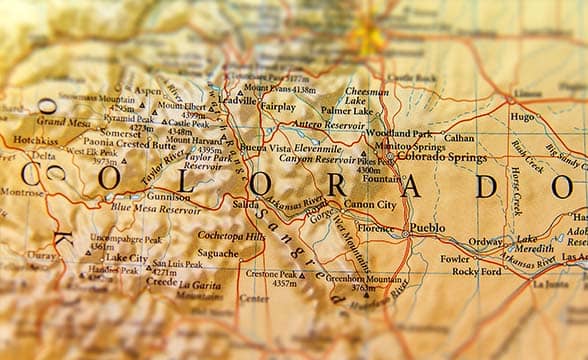 Player spending on sports betting in Colorado has gone up 10.3% on a year-on-year basis. The monthly handle reached $450.2 million in September 2022 compared to $408.3 million in September 2021. By comparison, Colorado’s accepted wagers reached $290.1 million in August 2022. Online bettors also wagered $445.6 million this September, while retail sportsbooks recorded $4.6 million from all locations spread throughout the Centennial State.

As for revenue from online wagering, official Colorado announced a total of $50.7 million. Out of it, $659,647 was connected to retail wagering in September. Soccer was also the most popular sport chosen by bettors for September, mostly as a result of the increased interest in the fresh National Football League season that was initiated at the beginning of the month. Accordingly, Colorado bettors chose to spend a grand total of $145.7 million in close to 7,500 wagers on professional soccer. Bets on college soccer reached the $52.7 million mark, while baseball bets totaled $83.2 million. At the same time, combination and parlay wagers gathered $75.3 million.

As for sports betting taxes, the state attracted $3 million to its treasury in September 2022, marking a 518.9% increase compared to last September’s figure of $483,048. The win percentage for licensed sports betting recorded a steady 11.40%, marking a new record for the highest win on a monthly basis.

As for baseball wagers, they recorded $83,2 million from bets, whereas National Collegiate Athletic Association Football was ranked third with $52,6 million. Finally, tennis reached the fourth position after gathering $33 million in wagers in September, while basketball came in on the fifth position with $21,6 million wagered by bettors passionate about the sport. At the end of September, the official Fiscal Year 2021-22 financial report issued by the Colorado Department of Revenue revealed impressive revenue for the state. The growth was a result of the different legislative initiatives that allowed operators to gain better control over their businesses.

Three years ago in November, voters in Colorado passed Proposition DD which turned Colorado into one of the US states that would enable people to make legal wagers on sporting events. This was possible as a result of the Supreme Court taking down the law banning sports betting in the majority of states. Together with the legislative bill issued by the Colorado General Assembly in the spring of 2019 and Proposition DD, the state’s Division of Gaming and Limited Gaming Control Commission turned into the statutory authority that would oversee regulation regarding sports betting. Colorado officially legalized and regulated sports betting on May 1, 2020. 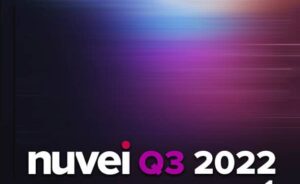 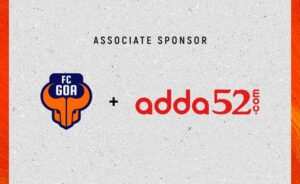