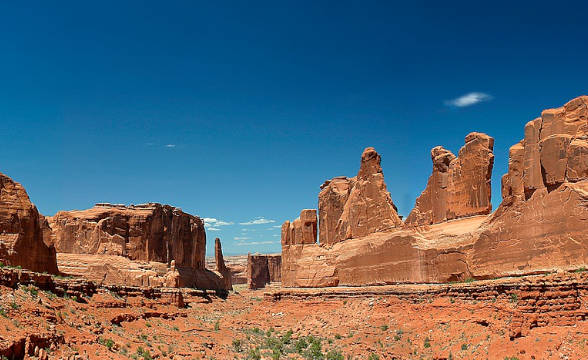 The Office of the State Auditor has presented a damning report pointing to endemic issues with the Colorado Division of Gaming, the state’s gambling watchdog that is tasked with upholding high ethical and regulatory standards and ensuring that all sports gambling and iGaming operators in its jurisdiction stick to them.

The fresh evidence into the government agency, though, puts all of this into question. Colorado Division of Gaming officials offered a rebuttal of the report on Tuesday, arguing that the pandemic had hamstrung the watchdog and that the division was catching up. The state auditor was displeased with the fact that the division had handed out too many temporary licenses during the first year of operation.

The watchdog responded by arguing that the step was necessary due to the uncertain times ahead for the industry. The auditor specifically blasted the regulator for failing to enforce stricter gambling licenses which would have been able to bring more revenue to the state.

In a 56-page report, the auditor collected information about the betting that took place in the state from May 1, 2022, through April 30, 2021. Colorado Division of Gaming director Dan Hartman refuted the claims that the regulator had failed to act in the public’s best interest.

He argued that the temporary closures of casinos in the state and the cancellation of professional and collegiate sporting events made it very hard for anyone to predict what the future would bring next. That is why Colorado needed to adapt as it was going through uncharted waters. If there was any “lax” licensing process, it was because of this, Hartman assured.

Legislature expected the Colorado Division of Gaming to introduce regulated sports betting and the watchdog did, even though it had to overcome an unprecedented crisis that no other state had faced. Hartman further criticized the period of the audit.

Gaming Regulator Disagrees with Some Premises of Audit

Yes, the audit did focus on the nadir of the pandemic, but then it avoided taking into consideration April 30, 2021, and how the Division of Gaming has done since. He added:

We can assure you that under the direction of the Colorado Limited Gaming Control Commission, the Colorado Division of Gaming, and the multiple implementation teams who worked tirelessly, we have delivered an effectively regulated market to provide the best economic and social outcomes for Colorado.

Hartman insisted that the regulator had surpassed all expectations in terms of total sports betting wagers, contributing to the state’s Water Plan and ensuring that stakeholders comply with responsible gambling mandates. While this was encouraging, the auditor found discrepancies in the amounts reported on the daily and the amounts reported at the end of the month by operators.

Hartman assured that any and all recommendations outlined in the auditor’s report will be taken seriously and used to serve as the basis for improving the regulated gambling framework in the state. 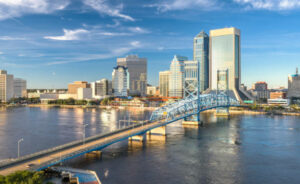 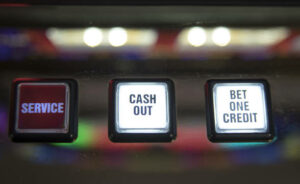