Following the signing of SB 516 by Governor J.B. Pritzker, Illinois is effectively receiving a new casino tax schedule. Under the new bill, tax revenue is separated between the city and the state.

SB516 Was Signed into Law by Governor Pritzker Yesterday

The Chicago casino is now one step closer to realization thanks to a bill signed into law by Governor J.B. Pritzker yesterday. Senate Bill 516 sets lower taxes based on fixed revenue schedule for both slot machines and table games. The tax revenue is divided between the state and the City of Chicago. The bigger part of the tax is received by the state. The new bill creates Privilege Tax schedules for the Chicago casino.

With the help of the bill, existing casinos will get tax relief by extending their payment period for reconciliation payments and waiving interest on those payments. But here is how the new Chicago casino tax schedule looks like:

Strong Outlook for the Gambling Industry

Looking back at February, Chicago Mayor Lori Lightfoot said that with the right adjustments, the gambling industry can generate some $1.2 billion in revenue. With that being said, back in May, the state officials passed a bill. SB 516 took effect immediately while the new Privilege taxes for table games were set to start as of today – July 1.

The reworked existing tax structure will effectively allow gaming machines at the State Fair. Furthermore, it will also help the state’s economy cope with the COVID-19 pandemic. According to Governor Pritzker’s announcement, the bill will also help the funding of critical state infrastructures and create many jobs across the Prairie State. On the other hand, part of the tax revenue which will be received by the city will aid pensions for first responders. Cook County’s criminal justice system will also receive some funds from the city’s share.

Commenting which was just signed into law, Governor Pritzker said that the bill is a result of collaboration between the General Assembly and Mayor Lightfoot. He pointed out that this is achievement which “eluded so many others.” Governor Pritzker continued by saying that the legislation will aid Illinois State by helping with first responders’ pensions fund. He continued by saying that more will be invested in hospitals and universities. In conclusion, the Governor said:

Thousands of Illinoisans will be working on these projects, earning a good living that will support their families as we do the important work of rebuilding our crumbling infrastructure and investing in the future.“

Chicago Mayor Lori E. Lightfoot also commented on the subject by saying: “After decades of proposals and false-starts, the Chicago casino has now become law, paving the way for a transformative new funding source for Illinois’ infrastructure…” He continued by pointing out that the pension obligations will be of significant help for the state. Mayor Lightfoot also expressed gratitude towards the support by Governor Pritzker. Furthermore, he thanked Senate members, House leaders as well as State Senator Bill Cunningham. In conclusion, Mayor Lightfoot said that with this bill and the realization of the Chicago casino the city’s economic future is strengthening.

According to Senator Cunningham, SB 516 signed by the Governor has: “given our statewide capital construction program a big boost.” The Senator did not miss to say that the bill also provided stability for the pensions of first responders. In conclusion Senator Cunningham pointed out that the Chicago casino tax revenue will reduce the tension on city property taxes which were previously the sole source of revenue for the first responders’ pensions. 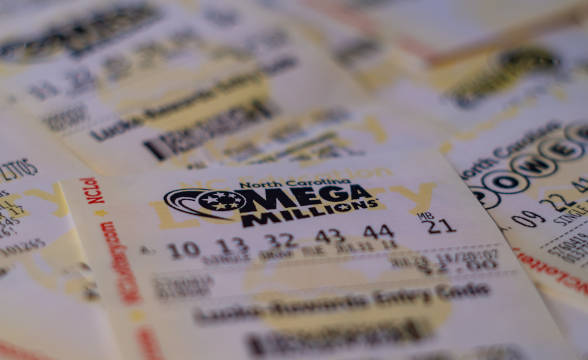 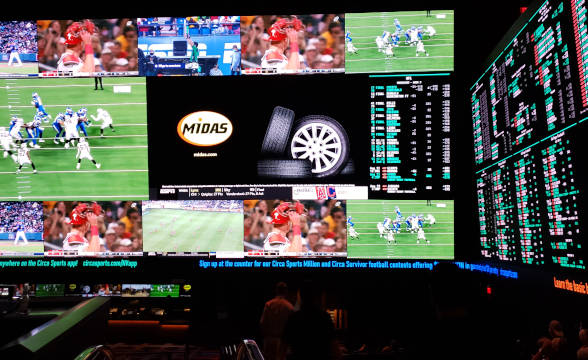 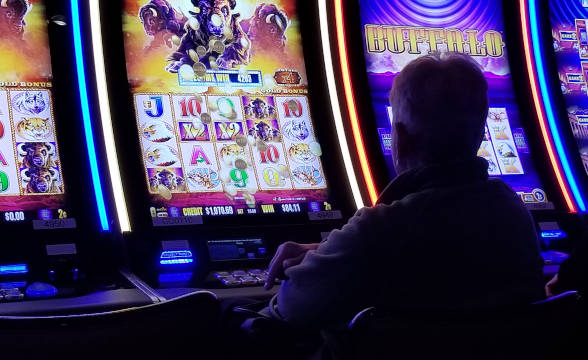 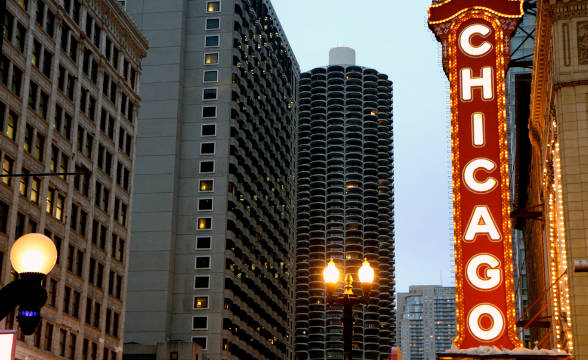