Century Entertainment is hoping that it can begin to bounce back from what has been a difficult year. The Cambodian table games operator ended the six-month period on September 30 with HK5.84 million ($747,000) in debt under its belt, down 72% year-over-year. The results are attributed to the closure of casinos in Cambodia and the subsequent attempts by the company to bring back table games.

Despite the Continued Drop, Century Is Optimistic about Future

Now, Century Entertainment may have a date in mind when this could happen, giving December the most likely month for this to happen. The company had to finalize some legal matters and also ensure that its offer would meet COVID measures before a relaunch of the table games sector may be attempted.

The business ought to be fully back on track, the company said in an update, in 2023, and table games should start picking up in December and carry on with steady momentum in the months after. Century Entertainment is also planning to move its casinos to Dara Sakor in Koh Kong Province, which is still undergoing.

The decision to pack up and leave has come after a string of investigations into the casino industry in Cambodia with Century Entertainment keen to ensure that it remains transparent and law-abiding, as well as competitive.

The operator runs the business out of a casino in Sihanoukville which is connected to the company Chairman and CEO, Ng Man Sun, but a more attractive offer has been received by the company which has now decided to make the move. Ng has himself been described as a controversial former Macau gaming personality.

The road to recovery is still a long one, but the company has an idea of when it can turn a profit once again, expecting this to happen in November 2023. Still, recovery for Century Entertainment will be possible on the condition that there are no other major disruptions in Cambodia and the region.

Cambodia is also determined to be delisted from the FATF’s grey list, with the country keen to convince the international watchdog that it has done a lot to clamp down on money laundering, human trafficking and other forms of corruption and crime. 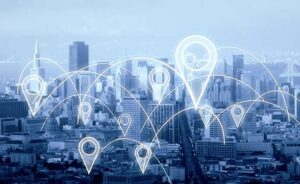 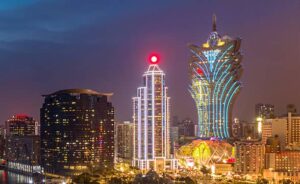